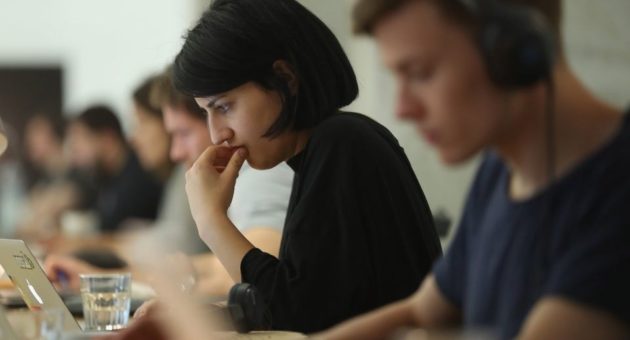 Dog Fight: Why competition must be at the heart of the Heathrow expansion project 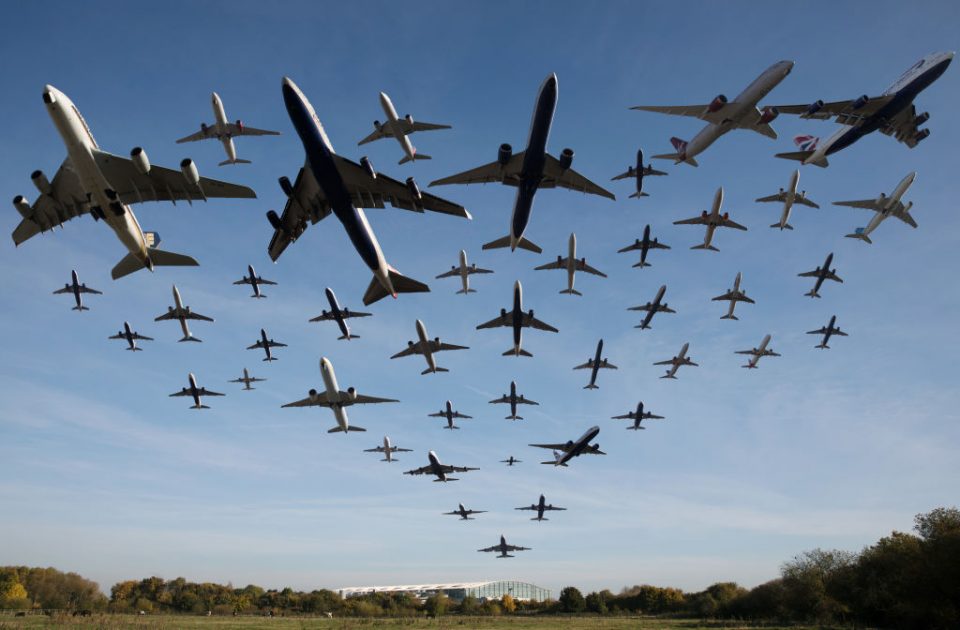 In 1968, the Roskill Commission recommended the expansion of Heathrow. Last week, the airport’s owner, Heathrow Airport Limited (HAL), said that it would finish increasing its size and capacity by 2050 – 31 years from now and 88 since the original findings.

We need a bigger Heathrow sooner than that, one that can cater for the market today and the decades ahead, and can do so as cost-efficiently and as quickly as possible.

That’s why I am bidding to build the new passenger terminal. I don’t want to construct the runway, but as someone who has created and operated hotels all over the UK, including at Heathrow, I know what people are looking for when they travel, what levels of service and hospitality they expect, and how this can be delivered within an affordable budget efficiently.

I’ve offered to partner with HAL, lending it my expertise and experience. That approach has been rejected, so I am pushing ahead with my own plan.

From the moment I first arrived here from India as a boy, the UK has been good to me and my family. I want to repay the opportunity that Britain and Heathrow – where I first worked as a junior clerk – gave me.

I’ve assembled a world-class team of expert advisers to assist me and their brief is simple: devise the best passenger terminal possible at the best price, in the fastest time. We have launched our plans, and further details will be unveiled in the coming weeks and months.

Looking at HAL’s scheme I was struck that, while adding greatly to the number of passengers using the airport, it is not supplying a dedicated new terminal.

Instead, it is suggesting a series of satellites in different locations, including a new location in the north of the airport, meaning longer transfer times for passengers and higher operating costs for airlines.

What I am not seeing is much attention being paid to those who ultimately matter the most and who will foot the bill in charges: the airlines and their passengers.

Our proposal, called Heathrow West, puts them at its heart. However, before my scheme can progress, the government must take competition seriously and hold a full, open and fair contest to determine who should build the new terminal.

Currently, the Department for Transport will say that anyone can bid, but HAL has been afforded the equivalent of preferred status. We’re effectively fighting for the right to build, with one arm tied behind our back.

I am seeking a level fight where all proposals receive the same degree of assessment and evaluation. If this means that others are tempted to come forward with their own ideas for a terminal, so be it – the more the merrier.

It’s being claimed that you can’t have a terminal and runway managed by different operators. But that occurs, without problem, in numerous airports around the world. Indeed, the cargo terminal at Heathrow is owned and operated independently of HAL.

Obviously, I would like Heathrow West to be selected as the new passenger terminal for an expanded Heathrow. But before that can happen, we must participate in an equal contest.

The public, surely, deserve better – and they cannot wait another 31 years to get the airport and the service that they so urgently require.