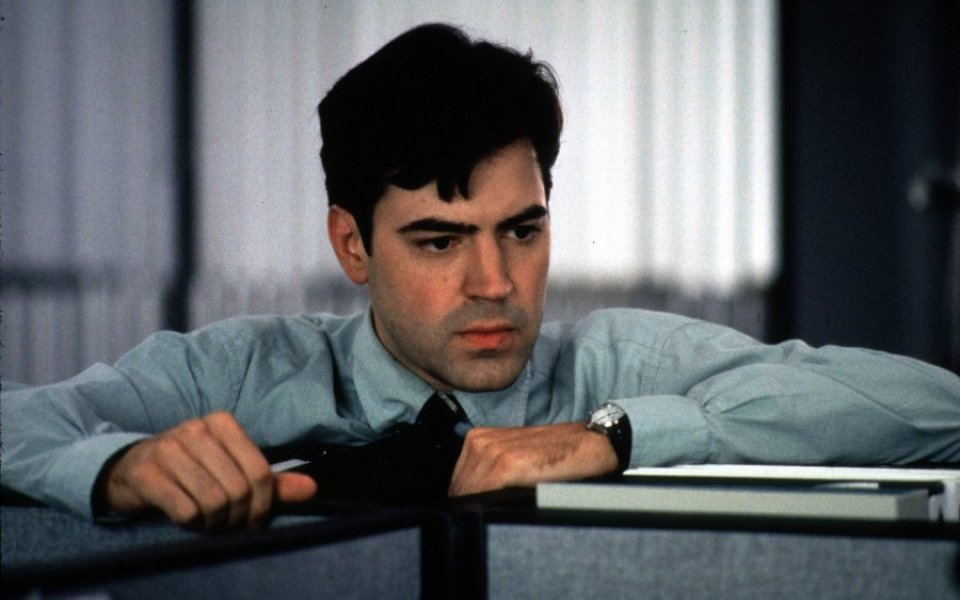 Quitting your job may be the best career choice you ever make. A new survey of over 750 freelance consultants showed that a massive 91 per cent of them were satisfied with their new lifestyle.

Pay and working hours are better, too, the figures released today by on-demand labour specialist MBA & Co show. Two thirds of the freelancers said they were earning as much if not more than they did in conventional employment with a similar proportion claiming to work fewer hours.

“It is clear that self-employment has become a very attractive alternative to a traditional career in management,” said MBA & Co’s chief executive Daniel Callaghan.

“There is a huge migration towards self-employment amongst higher management in business, and this survey helps understand the reasons why so many people are jumping ship.”

MBA & Co is a young business that has grown off the back of rising demand for more flexible hours on behalf of employers and employees. It places consultants on projects from anywhere between a few days to a number of months. The firms believes the move toward portfolio careers – where workers undertake multiple part-time jobs including self-employment and freelancing – will be a future trend of the UK labour market.

The firm predicts that the number of top level freelance consultants will grow dramatically over the next five years to over a million with an estimated 650,000 more joining the mass exodus away from traditional employment.

They are not the only industry experts betting on a big shift toward portfolio careers.

A separate survey published last month by Capita Resourcing, a recruitment consultant, showed that 92 per cent of 200 human resources professionals believed employment flexibility will become the most important factor for employees in determining the suitability of future employer.

Only eight per cent of the workforce currently work on a flexible contract, the survey revealed.