Disney Plus: UK launch to go ahead amid coronavirus outbreak 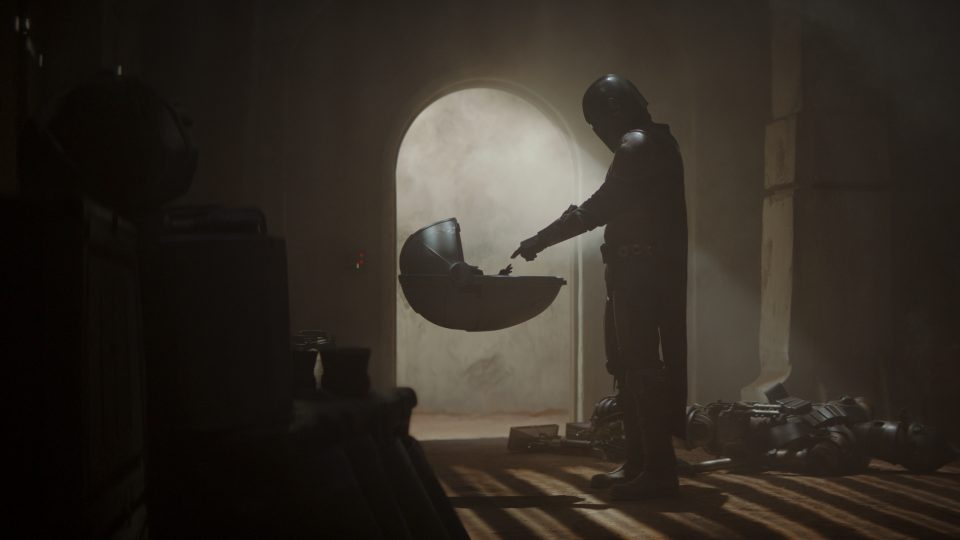 Disney fans are poised to gain access to hundreds of films and TV shows as the US media giant launches its new streaming service amid the coronavirus crisis.

Disney Plus will be available to UK viewers from tomorrow, though the company has said streaming quality will be reduced across Europe amid concerns the pandemic has led to an overloading of broadband networks.

Read more: The Simpsons WILL be on Disney Plus: Here’s the streaming service’s full list of shows

Disney Plus boss Kevin Mayer said the company would lower overall bandwidth use by at least 25 per cent following a request from the EU.

“In the coming days, we will be monitoring internet congestion and working closely with internet service providers to further reduce bitrates as necessary to ensure they are not overwhelmed by consumer demand,” he said in a statement.

But the media firm said it had pushed back its launch in France to 7 April following a request from the government.

While the reduction in quality will come as a blow to the House of Mouse, the new platform could benefit from increased demand as millions are forced to stay at home during the pandemic.

Rival streaming services such as Netflix and Now TV have already reported a huge surge in viewing figures since the coronavirus outbreak.

Louise Whitcombe, head of customer engagement at Ogilvy, said it could be the “opportune moment” for Disney Plus to launch.

“Traditional suppliers with market dominance may see customer churn and customers will consider the value they receive from their current satellite TV suppliers,” she said.

“Similarly, the production of content will slow down in the current pandemic, making it difficult to create new and engaging content.”

Whitcombe added that Disney Plus could benefit from its huge content library, meaning it will not need to rely on producing new shows from the outset.

A successful UK launch could be crucial for Disney, which yesterday raised almost $6bn (£5.2bn) in a debt offering amid concerns about the impact of coronavirus on its business.

In documents filed with the US Securities and Exchange Commission, the media group said the pandemic had sparked uncertainties about the company’s future performance and its borrowing costs.

Disney has been forced to shut its theme parks, suspend cruises and delay new film releases as a result of the health crisis.

UK film buffs have until midnight tonight to claim the introductory price of £49.99 a year for Disney Plus — equivalent to £4.17 per month. From tomorrow, the platform will cost £59.99.

The subscription will give customers access to more than 500 films and over 7,500 TV show episodes, as well as 25 exclusive originals such as new Star Wars series The Mandalorian.

Disney Plus will also host more than 600 series of The Simpsons, with series 31 available to stream from November.

O2 has struck a deal to be the exclusive mobile distributor for Disney Plus, meaning new and upgrading pay monthly customers will be given six months’ free access to the streaming service.

“The hotly anticipated addition of Disney Plus to the UK’s streaming pot will surpass subscription boiling point,” said Dave Castell, general manager for inventory and partnerships at The Trade Desk.

“The pressure is on to win valuable consumer eyeballs. And while people are inevitably spending more time in front of the TV screen right now, purse strings are being tightened and streaming services that fail to deliver a quality service will take a hit.”