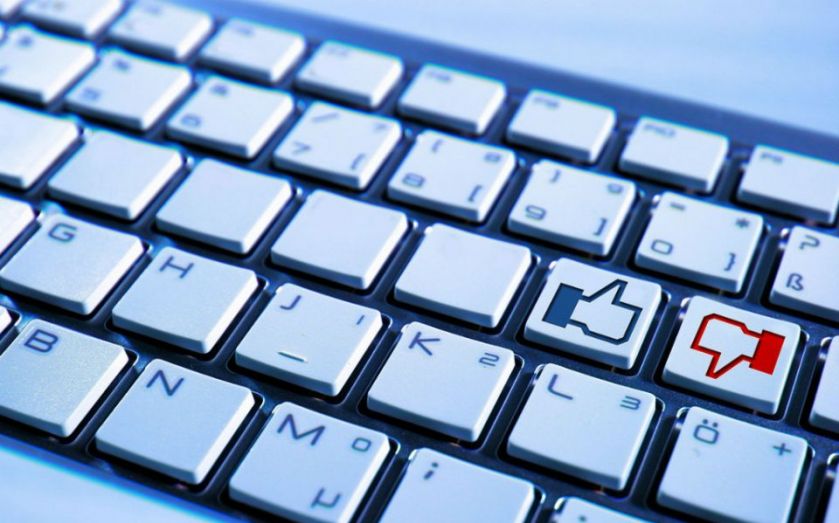 Another day, another country in Europe takes a dislike to the activities of large American tech firms.

This time, it's Belgium, where regulators have given a thumbs down to the way Facebook is tracking users information via cookies, as well as "likes" and "shares".

Facebook uses this kind of information to sell advertising.

The Belgian Privacy Commission (CBPL) is taking the Californian company to court over its lack of transparency in collecting personal information about users – and even those who do not use Facebook or weren't logged in, via buttons used on publishers' websites.

The group, which is also supported by regulators in Spain, Germany, France and the Netherlands, will set out its case against Facebook in court on Thursday, while the two sides are due to meet on Friday.

The pair clashed last month after the commission published a report outlining the findings of its investigations into a change in the social network's privacy policy at the start of the year.

Facebook has said scrutiny of its data comes under the watch of data regulators in Ireland, where the company is headquartered in Europe. In a statement it said:

We were surprised and disappointed that, after the CBPL had already agreed to meet with us on 19 June to discuss their recommendations, they took the theatrical action of bringing Facebook Belgium to court on the day beforehand. Although we are confident that there is no merit to the CBPL's case, we remain happy to work with them in an effort to resolve their concerns, through a dialogue with us at Facebook Ireland and with our regulator, the Irish Data Protection Commissioner.

New data protection rules are currently being negotiated in Brussels.