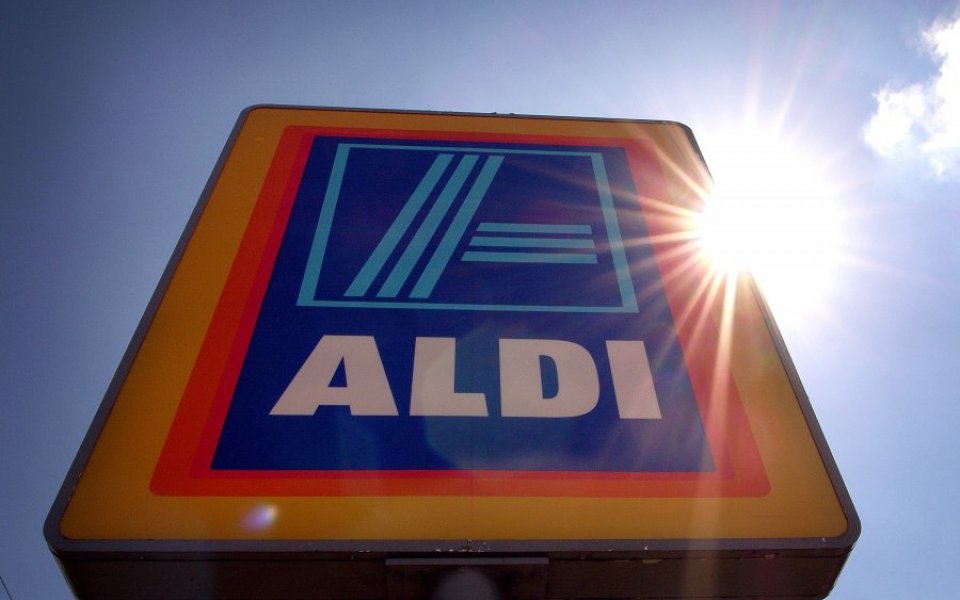 The big four supermarkets may have called an end to the space race. But for Aldi and Lidl the race has just begun, after new figures show the discounters have submitted plans for nearly five times as many stores.

The latest data from construction data firm ABI Barbour shows that Aldi has submitted 93 planning applications to build new stores this year while its smaller rival Lidl has filed 78.

That contrasts with the 29 planning applications submitted by Tesco, Morrisons, Sainsbury’s and Asda combined according to the report, which was first published in The Sunday Telegraph.

The German duo have continued to seize a greater share of the market ahead of the critical Christmas trading period, piling further pressure on the big four who have invested millions of pounds in trying to compete on price.

Recent industry figures from Kantar Worldpanel showed Aldi and Lidl’s growth rates returned to over 17 per cent in recent months after a slowdown earlier in the year, as the pair have continued to aggressively expand.

Meanwhile Lidl wants to eventually operate 1,500 UK stores compared with the 620 stores it has today. It recently announced a fresh assault on the capital, with plans to open 280 stores in London and the M25 area.

Figures from ABI Barbour this summer showed planning applications for supermarket warehousing totalled 82,757 square metres in the first six months of the year, of which 60,000 sq m was for Aldi alone,