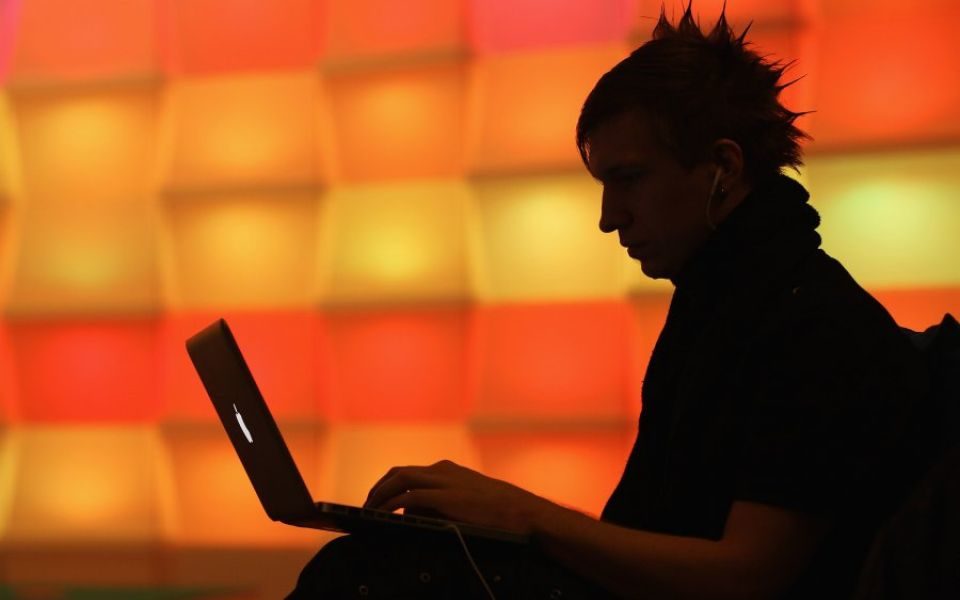 Figures from the Association for Online Publishing (AOP) and Deloitte reveal UK revenues rose 6.8 per cent to £511.5m in 2018.

The growth was driven largely by video and display formats, which posted higher revenues of 27.6 per cent and 8.5 per cent respectively.

The research also revealed publishers are cashing in on increasing advertising revenues from campaigns that operate across multiple devices.

Multi-platform revenues more than doubled to £109.9m in the fourth quarter of 2018, compared to the same period the previous year.

Richard Reeves, managing director at the AOP, said: “The latest report has once again revealed some positive insights, with revenues continuing to rise despite a year of persistent change.

“It is especially encouraging to see consistent growth in video and multi-platform revenues, as publishers continue to diversify and innovate their practices to keep up with the needs of today’s digital consumer.”

While B2C publishers enjoyed modest revenue growth of 2.1 per cent in the 12 months to December, revenues for B2B publishers slipped 2.5 per cent.

But B2B revenues were boosted 3.7 per cent in the final quarter of 2018, driven by an uptick in display advertising and sponsorship.

While the AOP welcomed the figures, it warned Brexit uncertainty was likely to impact confidence over the next quarter.