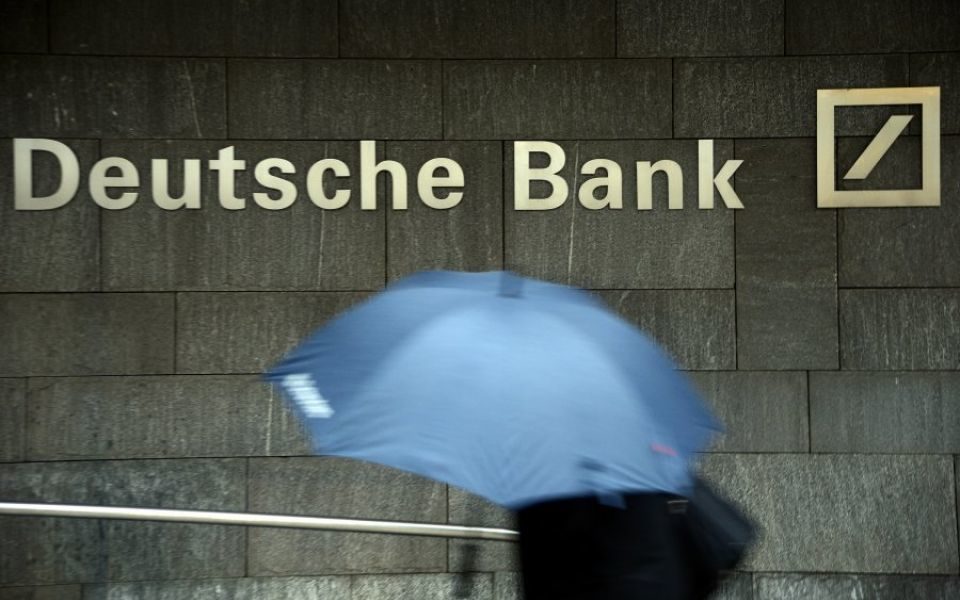 Deutsche Bank shares have tumbled on reports the crisis-stricken German lender could be set for a merger with rival Commerzbank by the middle of this year.

The deal is being brokered by the German government and would only go ahead if the bank’s restructuring fails to meet targets, Bloomberg first reported.

The bank is set to publish its fourth quarter results tomorrow, which could be crucial in its bid to avoid the merger.

Its performance over the first quarter of 2019 could be even more vital in keeping away the threat of a merger, according to sources close to the matter.

Shares dropped 4.7 per cent after the reports emerged, while Commerzbank shares also suffered, falling 6.6 per cent.

Deutsche Bank is understood to be focused on returning the bank to profit after three years of losses rather than the potential tie-up with its rival.

Chief executive Christian Sewing, who took charge in April, has repeatedly played down the suggestions of a merger and press ahead with his turnaround plan.

The company’s shares lost more than half of their value in 2018 in a torrid year for Germany’s biggest bank.

They plunged to record lows of 6.68p in December after two days of police raids at its headquarters, linked to the so-called Panama Papers revelations over offshore financing.