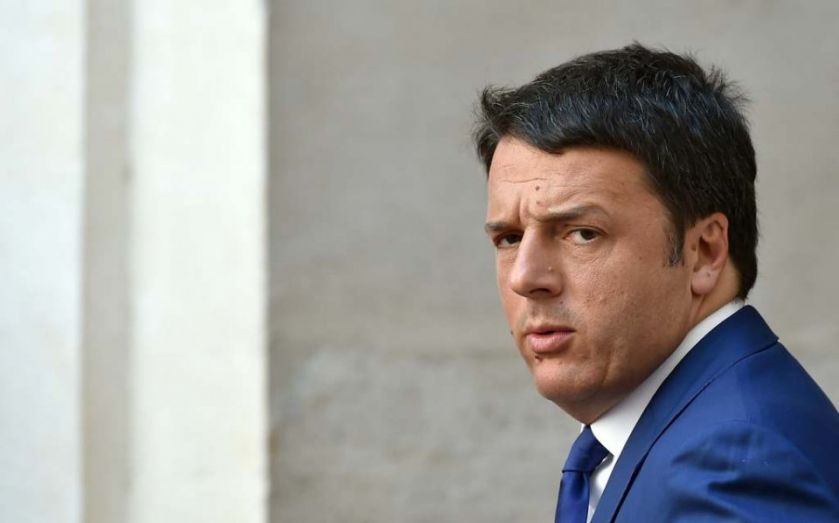 Toyota has announced a new class of “long-term” shares, which give investors a higher pay-off if they hold onto them for five years. By locking in its shareholders, Toyota believes that it will have the freedom to undertake long-term projects, rather than being pressured to pursue short-term profit.
And Toyota’s idea is echoed elsewhere. Last June, the Italian Prime Minister Matteo Renzi passed a provision to create “loyalty shares”, which double investors’ voting rights after two years. One of the arguments for the upcoming EU financial transaction tax is that it will deter short-term trading.
Long-term investment is critical for developing the intangible assets that are key to the success of the twenty-first century firm. Thus, locking in shareholders for the long term would seem sensible. So why did influential proxy adviser Institutional Shareholder Services, and major pension funds, vote against Toyota’s proposal?
Because it’s not that simple. Short-term trading by investors need not equate to short-term behaviour by managers. Instead, short-term trading can be based on a firm’s long-term value, and thus encourage managers to think long-term.
Common wisdom is as follows. Short-term trading allows investors to dump stocks with weak earnings, which pressures managers to avoid weak earnings by cutting investment. But why should investors dump stocks with low earnings? Earnings are public information. Once a company has announced low earnings, its stock price immediately drops. So an investor has no incentive to sell the stock, because its weak earnings are already in the price.
Investors typically make money by trading on private information that is not in the stock price. Since information on short-term earnings is public, private information is typically on a firm’s long-term value – its innovative capability, its customer loyalty, its corporate culture. If an investor sells a stock because its long-term prospects are poor, such selling drives down the stock price and disciplines management. Thus, the threat of selling induces management to build for the long term to begin with. This mechanism is known as “governance through exit”, or “voting with your feet”. Deterring exit, by locking in shareholders, takes away one of the key tools of corporate governance.
So the crux is not whether shareholders trade in the short or long term, but whether their trades are based on short-term or long-term information. How can we ensure that it’s the latter? By encouraging investors to take large stakes. Basic finance theory advocates diversification to reduce risk. But diversification also spreads an investor too thin. Since she has such a small stake in each firm, she won’t spend time and effort to analyse its intangible assets, but will instead rely on freely-available earnings. It is large investors who have the strongest incentive to do their own research on a company’s long-term value.
Restricting short-term trading has at least three costs. First, even if a large investor learns that a firm is sacrificing long-run value, it will be unable to trade on this information. It cannot discipline managers, and so they become entrenched. Indeed, Institutional Shareholder Services said that “a rise in the number of stable investors could lead to overly cosy relations between the company and its shareholders.” Second, if a large investor knows that it cannot sell based on its analysis of a firm’s long-term value, then it will not bother to do this analysis to begin with. Third, if investors know that they have to lock themselves in for five years, they won’t acquire a large stake in the first place.
The true test of any argument is what holds up in the data. One classic paper showed that dispersed investors encourage firms to cut R&D to meet short-term earnings targets, but large investors dissuade such myopic behaviour. More recently, studies have shown that liquid stock markets – which encourage short-term trading – have numerous benefits. Stock liquidity increases firm value, particularly in companies with large investors, consistent with the idea that the ability to trade in the short term encourages large investors to gather long-run information. Moreover, stock liquidity encourages large investors to form in the first place, and once they’ve formed, they discipline management by governing through exit.
The problem of short-termism is systemic. Managers will only invest for the long term if investors evaluate companies based on their long-term value. But investors will only gather long-term information if they can use such information – which requires them to have the freedom to trade on it in the short term.
Alex Edman's TEDx talk, “The Social Responsibility of Business”, on the value of long-term investing, is here.