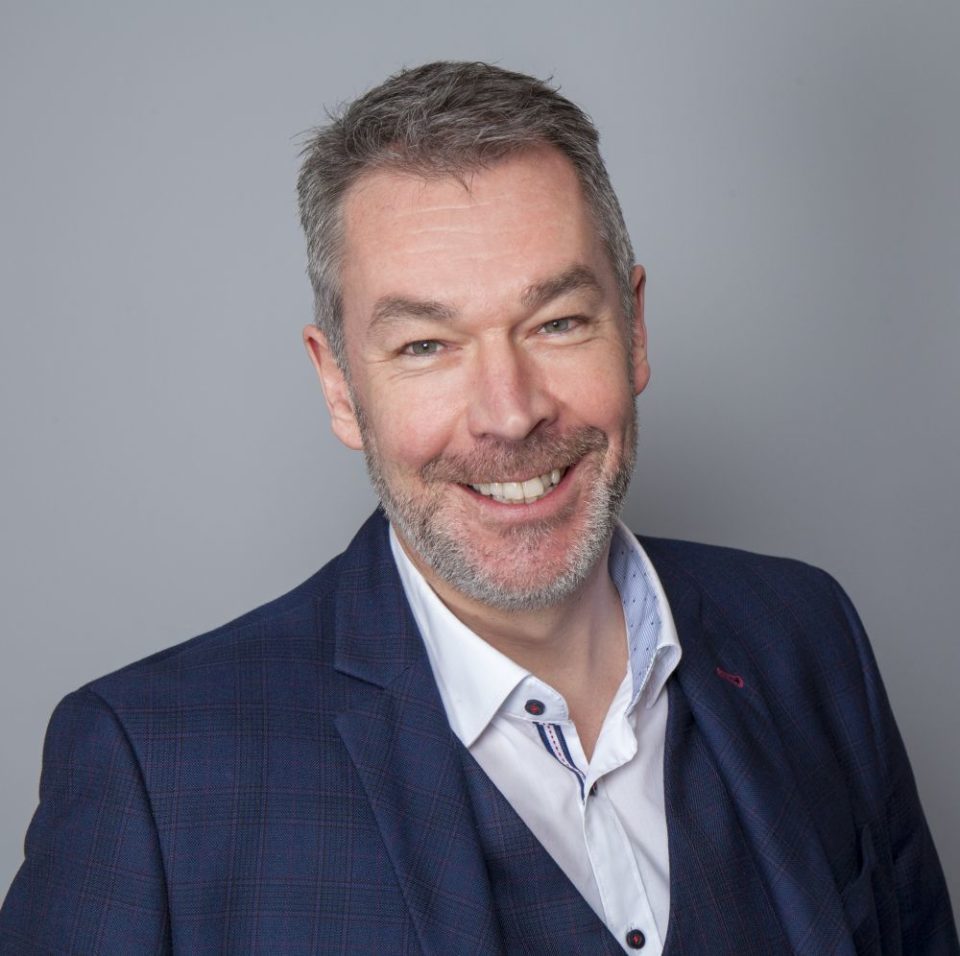 Advertising agency Dentsu Aegis has appointed Euan Jarvie as its new chief executive in a bid to shake up its leadership team and focus on the UK market.

Jarvie will take on the role as UK and Ireland boss with immediate effect, following a stint as the firm’s president of global clients.

Dentsu, which runs 22 agencies across the UK, said the move reflects its focus on one of the largest global advertising markets.

“I am delighted to return to a UK-centric role and thrilled to be leading Dentsu Aegis in the UK and Ireland,” Jarvie said.

“The experience I have gained running clients and businesses all over the world has set me up well to lead the wonderful team here. Together we will deliver even more dynamic and innovative solutions to build our clients’ brands in the 21st century.”

Jarvie is the latest in a string of recent executive appointments. The ad industry veteran will report to executive chairman Nick Waters, who himself took over the role in December.

The London-headquartered company has launched a major transformation plan in a bid to weather a turbulent period for the advertising industry.

Executive chairman Nick Waters said: “I’m looking forward to working with Euan to drive a renewed focus and energy across the UK and Ireland network.”