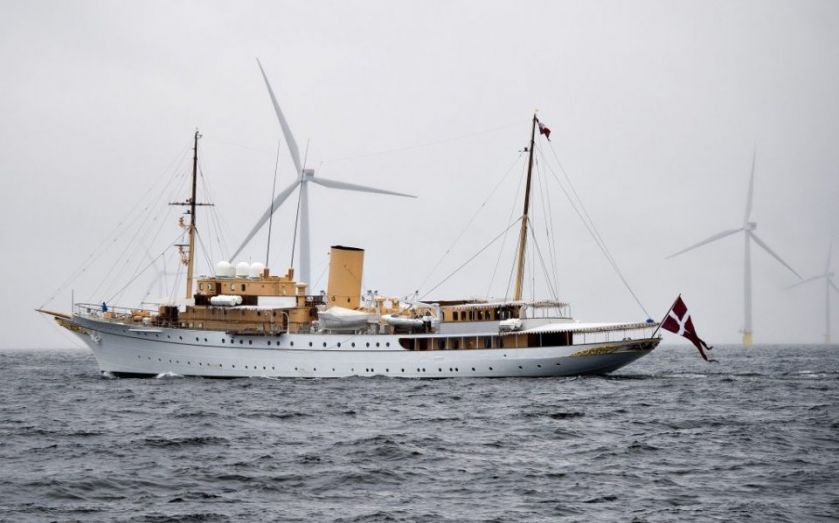 Denmark is scaling back its green ambitions, after the country’s government said the previous target was “too expensive for businesses”.

In a goal set by the country’s previous government, Denmark had promised to reduce its carbon emissions at least 40 per cent by 2020, against 1990 levels.

This is proving too expensive though, so the northern European country is now settling for a 37 per cent reduction instead.

It will be very expensive for the Danish society to reach those last percentage points and will therefore impose extra costs on our business community. That is not what Denmark needs right now.

By reducing emissions so much so quickly, Denmark’s goal remains more ambitious than most, as the EU has agreed to reduce carbon emissions to 40 per cent below 1990 levels by 2030.

Scaling back by three percentage points may not sound like much, but by lowering its climate goals, Denmark is going against the current: other countries such as the US are in the process of beefing up their climate ambitions. Danish environmentalists were, not surprisingly, highly critical of the move, concerned about the message it sends ahead of an upcoming climate summit in Paris.