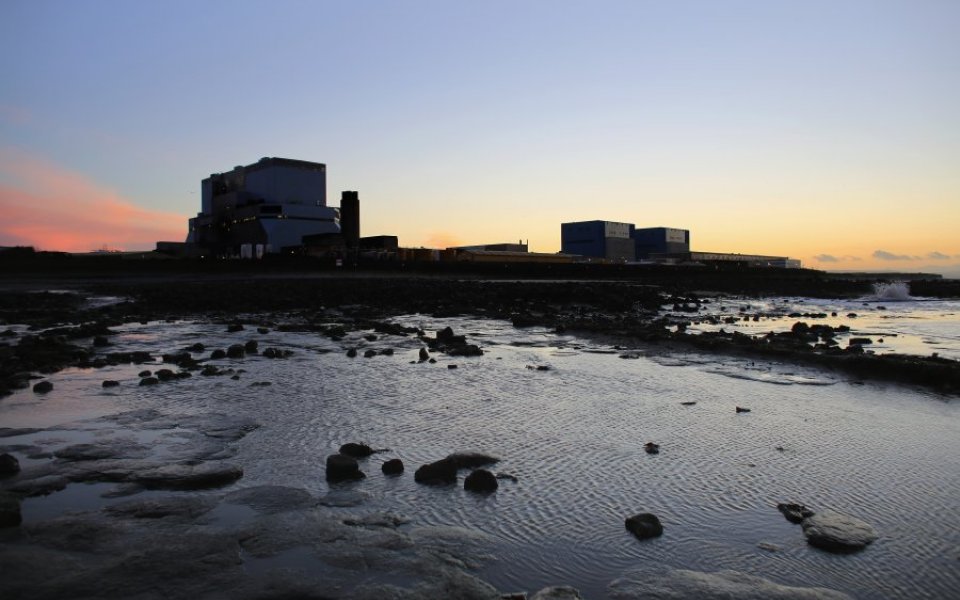 Profound changes are happening in Somerset, where Britain's first nuclear power plant in 20 years is being built, and in UK energy policy.

Going back to the Blair years, UK energy policy has been long-wedded to the idea that new nuclear will plug the electricity gap and save us from climate change. However, it looks economic reality is finally catching up with us.

But EDF's ambitious £18bn construction of Hinkley Point C in Somerset has been beset by problems.

The company's shares have crashed to half their value a year ago. The budget for Hinkley is bigger than EDF's entire market value. The French firm is selling assets to raise much-needed cash – but there’s doubt over whether their "asset" book price matches the market price. And their nuclear construction arm, Areva, has been bankrupted by huge costs and time over-runs for the same "brand" of reactor they want to build at Hinkley.

And now the final investment decision – widely expected to be a mere formality – has been delayed due to EDF's failure to secure the necessary funding.

It looks like the UK is reaching a tipping point, and now it’s time to invest in a rational, evidence-based energy policy – before it’s too late.

Transitioning to a sustainable UK energy policy won't be easy, and nor will it be cheap. However, unlike what's currently in place, it will work.

Germany is the strongest economy in Europe with a functioning high-energy end-use industry. It has already begun this journey, with all of the opportunities it brings for exports, developing new technologies and jobs.

Germany uses 20 per cent of all European electricity, and its decision to go nuclear-free by 2022 to hit power and CO2 targets, is a game-changer.

Key to the German "Energiewende" is a reduction in primary energy, in electricity consumption, and a continuing and sustained reduction in carbon emissions – including a wholesale reduction in coal.

Let’s not get left behind.