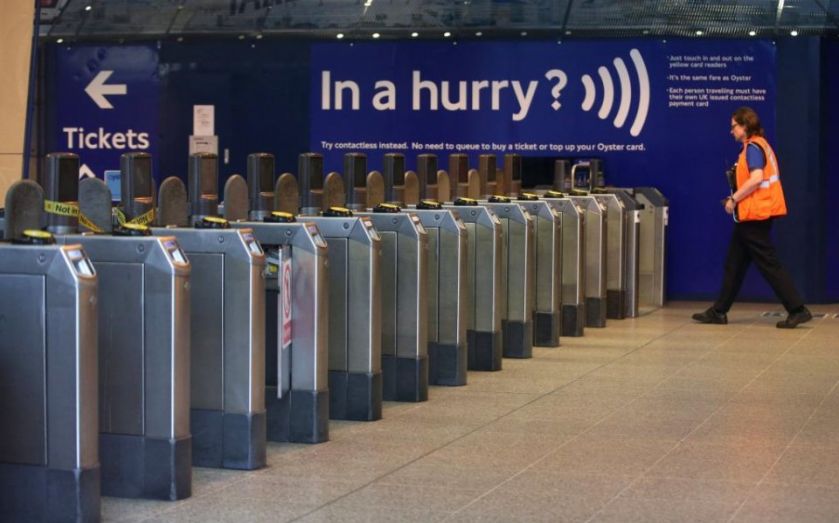 A few weeks ago we launched Feast, a late night food delivery service for London, which operates between 11pm and 5am.
We knew launching in the summer would be hard given the number of people away on holiday, and the fact the city tends to slow down as a result. But that would all be ok, we thought, because the Night Tube was coming on 12 September – and with it a massive influx of people into central London during the wee hours.
Except, if rumours doing the rounds yesterday are to be believed, it isn't coming – at least not in the short-term. That's hugely disappointing.
Once it is launched, the service will create not only a boost in the number of people coming to London on Friday and Saturday nights, but also an increase in the services available past 11pm.
We started Feast precisely because the capital is so bad at late-night food provision, with kebab houses and corner shops the only other places open for nourishment.
A delay would prolong that dearth of services: pubs, bars and restaurants will continue to close at 10.30pm, other forms of entertainment will shut down at the same depressingly early hour, and London – unlike so many countries in Europe – will continue to have a metro system that stops before midnight. It's a culture we've put up with for far too long.
The demand out there for a better 24/7 culture is incredibly high. Not only does London have a thriving student and nightlife scene, but thousands of people work late into the night: people at big banks and law firms, media companies, hospitals and in the emergency services.
Its inability to provide services past 11pm is massively holding back the capital: its reputation for being cosmopolitan, diverse and vibrant is being challenged.
We will have to wait and see what the negotiations between the unions and Transport for London will bring, but for now London's reputation for shutting up shop early continues, while the opportunity for late night business goes begging.
Share:
Tags: Expert Voices Night Tube Transport for London