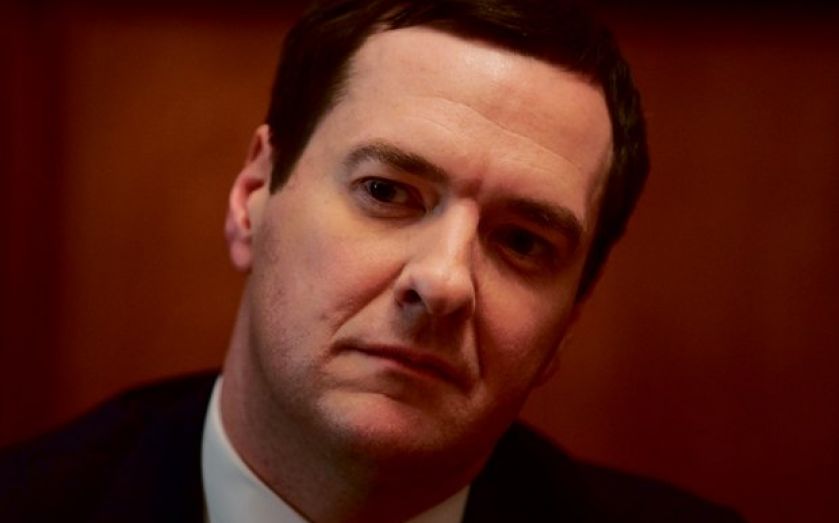 THE PUBLIC Accounts Committee has warned that government deficit figures may be misleading, after the whole government accounts report put the deficit at £185bn, not £90bn.

The accounts, released today, examine all the assets and liabilities in the public sector between 2011 and 2012 and raise questions about the way figures are calculated. Chair of the committee Margaret Hodge MP welcomed the report, but admitted there was frustration about the credibility of some elements of the accounting. She said it is “hard to understand why the government debt and deficit highlighted in the whole government accounts differ from those reported in the ONS’s national accounts. According to the former document, compiled on the basis of well-understood accounting standards, the UK’s in-year deficit for 2011-12 was £185bn. The national accounts used by the chancellor put the figure at £90bn,” she added.

Hodge also warned that the introduction of a new concept of direct expenditure, which excludes interest payments on the national debt from the final figures, makes it hard to track changes over time. She added that assets like Network Rail and taxpayer owned banks should be included in the accounts where they are currently excluded “in defiance of normal accounting rules.”

The report reveals that the government wrote off £13.2bn over the period due to fraud, error, negligence claims and debt management. In addition it estimates that the annual tax gap has risen to £35bn. Labour’s shadow chief secretary to the Treasury said: “Taxpayers will be appalled by how much money is being lost by this government each year,” adding that David Cameron and George Osborne need to get a grip. “We are committed to clamping down on tax avoidance and evasion, and fraud, error and debt in the benefits system,” the Treasury said.

Yesterday the Prime Minister admitted that maternity and paternity pay would be included in the government’s welfare cap, while Labour confirmed it will include the state pension. Both benefits could be reduced as a result. In addition, Labour suffered defeat in the House of Commons during votes on the government’s banking reform bill.