Defective regulations are pushing up energy prices as competition suffers 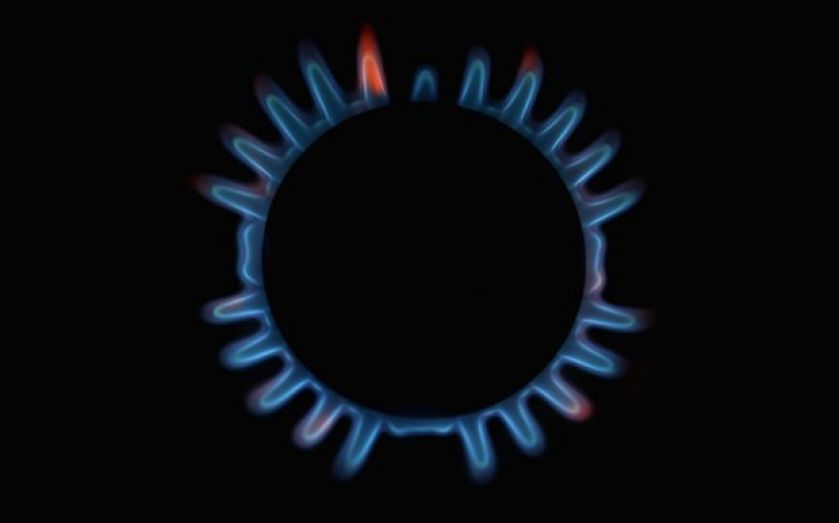 ENERGY prices keep rising. Prime Ministers and energy ministers, past and present, all propose their own solutions, although there is little agreement on the cause of the problem. The latest proposal is an annual competition audit by energy regulator Ofgem, with input invited from the Office of Fair Trading. It will look at prices, profits and barriers to entry. But it should also look at regulation, as recent regulatory changes have had a damaging impact on the market. In 2008, for instance, Ofgem found “unfair price differentials” in the energy market, including companies charging higher prices in their own regional areas, while charging lower prices (for the same tariffs) in areas where they challenged incumbents. Ofgem imposed non-discrimination conditions, with a target of removing £500m in “unfair premiums”. Ofgem believed that companies would remove these differentials by reducing the higher in-area prices. Leading regulatory economists, including the former director general of Fair Trading and a non-executive member who resigned from Ofgem, argued that firms would increase the lower out-of-area prices, as the new rules would limit their ability to compete. This would make customers worse off, not better. This is, in fact, what happened. Since 2008, the average price cut offered by Big Six entrants into other areas has halved. Not surprisingly, this has impacted on customer switching, which has also halved since 2008. Also unsurprisingly, this reduction in competition impacted on retail profit margins. According to Ofgem’s calculations, the average annual margin on a dual fuel customer increased from about minus £35 before 2008 to about plus £100 in 2013 – an increase of about £135 in the annual fuel bill. Adding in the increases on single fuel tariffs, I calculate the total cost to customers has been about £10bn to date. The additional annual cost to customers is presently running at about £3bn per year. This is big money: £4bn is equivalent to 1p on the basic rate of income tax. Whereas Ofgem’s aim was to benefit customers by £500m per year, they seem to have lost out by six times as much. There could be other calculations or other explanations, but Ofgem has not provided any. Since competition has got worse, rather than better, Ofgem’s latest policy is to engage customers by simplifying tariffs. Whether tariffs will actually seem simpler, with hundreds remaining in the market, is unclear. And evidence suggests that customers are more responsive to better offers than they are to simpler tariffs. But more important is that Ofgem’s tariff simplification policy is actually removing some of the best tariffs and options that benefited customers in the past. For example, Ofgem has prohibited suppliers from having more than four tariffs. I warned that suppliers would have to sacrifice those tariffs that appealed to minority customers, like Green tariffs. That is now happening. Similarly, E.On has withdrawn its Staywarm tariff, which was geared to the needs of the over-60s who wanted a fixed price per month, regardless of how much energy they used. The rules on discounts are particularly onerous. They must not differ from one year to the next. So SSE’s Discounted Energy 2015 tariff, ranked the Sunday Times Best Buy for many weeks running, is now prohibited because it had a higher discount in the first year than the second. Discounts for prompt payment, popular with older and more careful customers, are no longer allowed. Tariffs with no standing charge, which I remember old age pensioners canvassing for, are effectively prohibited. Suppliers are no longer allowed to offer discounts for new customers to join or for loyal customers to stay. Some supermarkets would like to compete with the Big Six suppliers by offering discounts against grocery purchases. That is now forbidden. When customers were asked whether they would like simpler tariffs, were they told that this would mean worse tariffs? It seems not. Recent customer research has shown that, when rail customers are made aware that simpler tariffs could mean the withdrawal of some of the best offers, the majority do not prefer simpler tariffs. Ofgem’s simple tariff policy has already reduced competition and increased prices. So the proposed competition audit needs to look at regulation, as well as at suppliers. But the level of trust is now so low – in the market and, I fear, in regulation – that an audit by Ofgem will not be convincing. An independent inquiry by the Competition Commission is long overdue.  Stephen Littlechild is fellow at Judge Business School, University of Cambridge, emeritus professor at the University of Birmingham, and was the UK electricity regulator between 1989 and 1998.