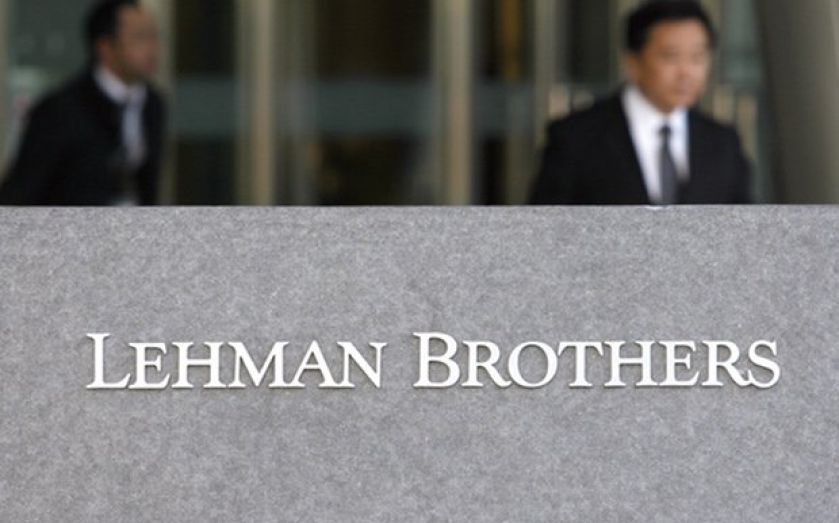 FIVE years on from the collapse of Lehman Brothers, creditors of the European arm are set to receive a full repayment, creating a windfall for distressed debt funds that bought bonds in the bankrupt bank.

Hedge funds, including Paulson & Co, who bought Lehman debt when other investors rushed to sell, are now set to make hundreds of millions of pounds after administrators managed to recover the assets.

The collapse of Lehman Brothers on 15 September 2008 triggered the shattering financial crisis that plunged the world into recession.

Five years on, political issues surrounding the Eurozone could create a similarly large crisis, according to professor Mark Stein, chair in leadership and management at the School of Management at the University of Leicester.

“The key issue of the current crisis – the possibility that countries will exit the Eurozone – could hit financial markets equally badly because it is equally unprecedented,” he said.

“Therefore, there is huge uncertainty again. No one knows the true value of countries’ new currencies if they leave the Eurozone, or how much exposure banks around the world would have to exiting countries.”