Debenhams share price slips ahead of market update this week 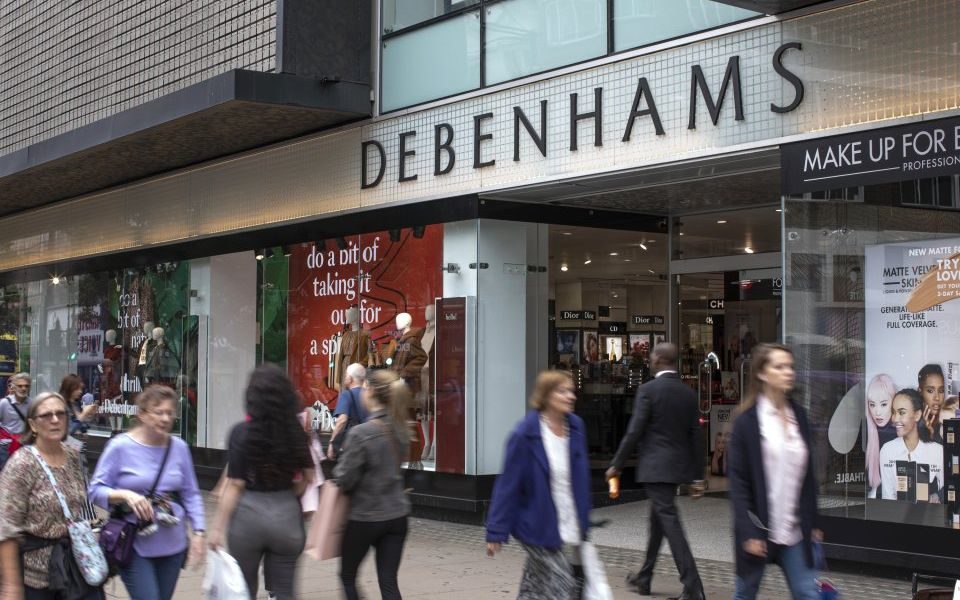 Shares in troubled department store Debenhams slipped three per cent today ahead of a trading update on Thursday when it will reveal how it fared over Christmas.

The retailer, which has its annual general meeting on Thursday, has seen its share price tank this year, falling from 30p 12 months ago to just 5.5p today.

There was speculation that Debenhams may issue a profit warning over the Christmas period and the fact it has not done so is one glimmer of light amid an otherwise murky outlook.

Russ Mould, investment director at broker AJ Bell said: “The good news is they haven’t dished out a profit warning. Although retail has been tough, it has not been quite as terrible as people thought.”

Patrick O'Brien, retail analyst at Global Data said it was “good that they seem to have avoided that [a profit warning], but it doesn’t necessarily mean that they are going to announce any particularly great news.”

O’Brien said results from other retailers suggest trading picked up in the second half of December, which may augur well for Debenhams.

Today Dunelm shares climbed nearly 13 per cent on a strong trading update with revenue growing two per cent over the Christmas period.

Tom Musson, an analyst at broker Liberum, said Dunelm's results “could be positive for Debenhams’ top line at least where gifting, health and beauty are important categories… which seem to have performed strongly”.

O’Brien said: “Really that is the problem. It has so many long leases with fixed costs and sales that have been consistently falling in stores.”