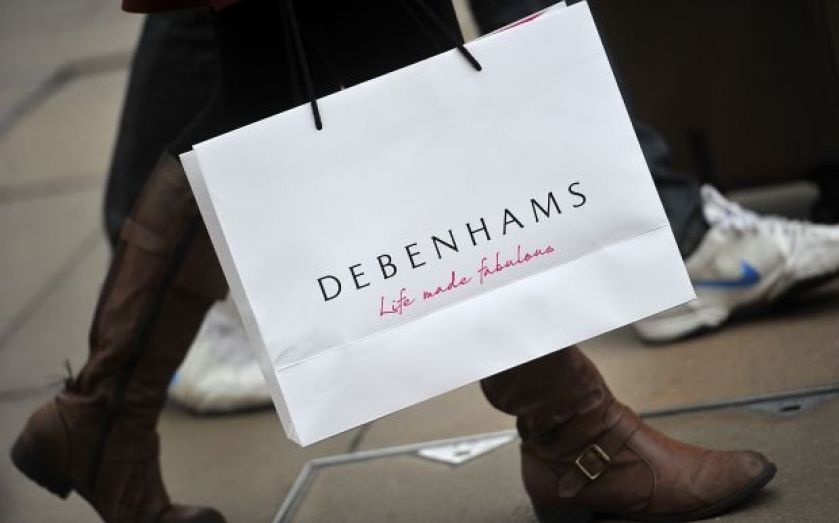 The retailer has sold £225m of senior notes due in 2021 at a 5.25 per cent yield. This was more than the £200m it had planned to raise when it announced the bond issue last week. Chief executive Michael Sharp, said the offering was “well-subscribed” and would help reduce its reliance on traditional bank lending while diversifying its sources of funding. “We believe the level of demand reflects the strength of investor confidence in our business and our strategy to build a leading international, multi-channel brand,” he said.

The deal will allow Debenhams to extend its bank facilities to 2018 in the form of a £425m loan.

Barclays, the Royal Bank of Scotland and Lloyds Bank acted as joint global coordinators and joint bookrunners for the scheme while Lazard advised Debenhams.

Debenhams has endured a tough 12 months, issuing its second profit warning in less than a year in December, after margins were hurt by fierce promotional activity. The group saw like-for-like sales rise 0.7 per cent in the 14 weeks to 7 June.