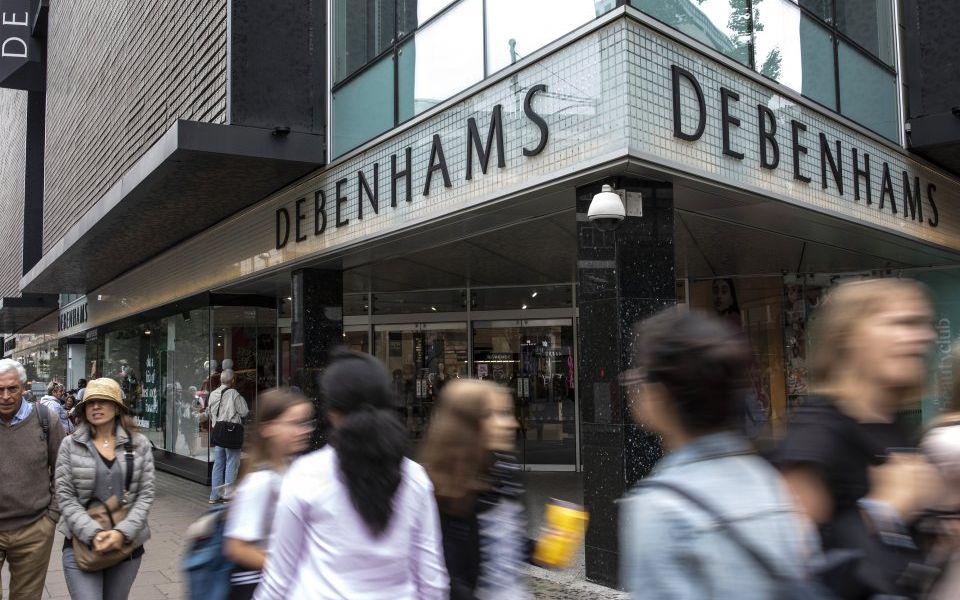 Debenhams is gearing up for the unveiling of its “store of the future” later today, as the beleaguered retail giant looks to reassure both shoppers and investors after a challenging summer.

The department store chain is also expected to reveal more details of its turnaround plans at the event in Watford today, having denied reports earlier this month that it was weighing up a controversial insolvency plan.

Chief executive Sergio Bucher said: "I am looking forward to showing our vision of the future for Debenhams, with the most exciting beauty hall in the UK, and a carefully curated fashion offer across our designer collections together with the best of high street and international brands."

It is the latest attempt to revive the embattled retail brand after a tough year which has seen Debenhams issue three profit warnings and lose two-thirds of its share price since the start of 2018.

Among the other plans to bolster the business is the sale of its Danish department store business Magasin du Nord, which is estimated to be worth around £200m.

Earlier this month shares in the company plunged to a record low, as Debenhams rushed out a shock trading update in an attempt to quash investor concerns.

Company chair Sir Ian Cheshire said the company was "not insolvent", adding it was looking at "every option in the longer term" to change its fortunes after bringing in KPMG to advise on possibilities.

"The only analogy I can have to it is like having a bunch of nosy neighbours watching your house," he said.

Today’s event comes several months after John Lewis, another high street giant that has been hit by rising costs and falling profits, also opened its own ‘department store of the future’ in west London’s Westfield shopping centre.