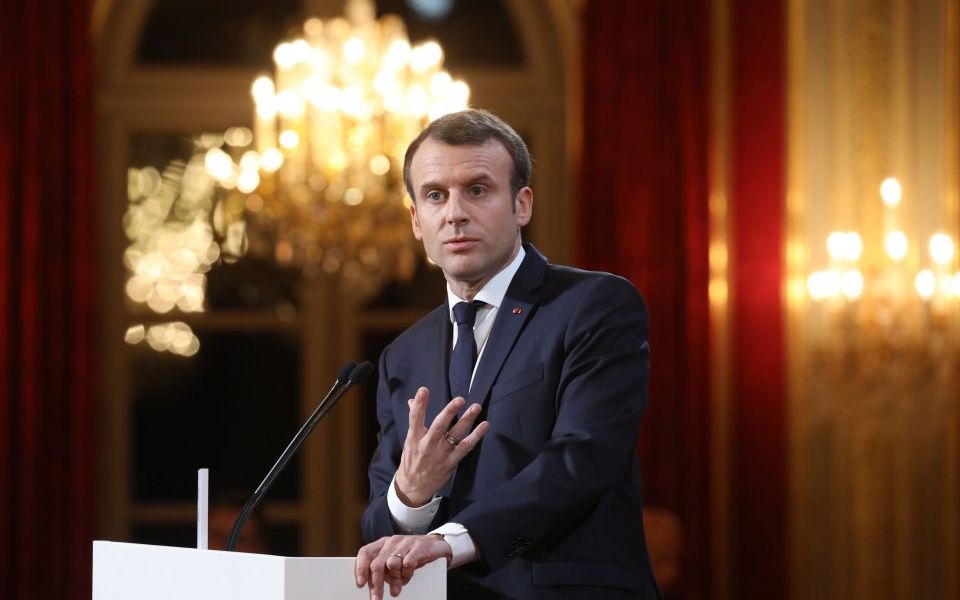 Does the shock resignation of the French energy minister prove that Macron’s regime has lost its shine?

It’s hard to lose something that you haven’t had for a while, but Nicolas Hulot’s resignation in protest of Emmanuel Macron’s agenda shows what we should already have known. The French President, who has been described as the saviour of European liberals and the only man in sight who can rebuild the EU, seems unable to save France.

Macron tried to find a balance between supporting some of the protectionist demands of society and liberalising certain sectors of the economy. The result is unsatisfied liberals, who are justifiably complaining about his push for anti-competitive EU rules, and unhappy citizens, who deem even the smallest economic reforms as a neoliberal plot against workers.

While the country has been suffering from continuous strikes in the railway, airline, and air traffic control industries, Macron has very little success to show.

His most important legacy might only be the fact that he stopped a far-right or far-left presidency in 2017. That’s no small feat, but France needs a lot more than just the status quo to prosper.

Beatrice Faleri, an economist and freelance writer, says NO.

The loss of this minister represents a challenge, but Emmanuel Macron’s presidency has overcome harder blows.

His labour reforms have spurred strikes, and his popularity has suffered, but the investment climate in France has dramatically improved. Corporate tax cuts, incentives for foreign investors, and increased labour market flexibility have ensured growth, while unemployment has fallen. Macron has been the first French President to not U-turn under the pressure of popular unrest.

The benefits of these reforms, and of the Macron’s ambitious long-term policy goals, will be slow to realise. But he did not plan his presidency as a sprint, but as a “marche”.

Arguably, Macron’s greatest achievement is succeeding where other centrist parties in Europe have failed: making pragmatic economics, progressive social policy, and europhile sentiment popular. The emotional appeal of his “radical centrism” signals hope for moderates all over the west, and this will not change because of the resignation of one outspoken minister.