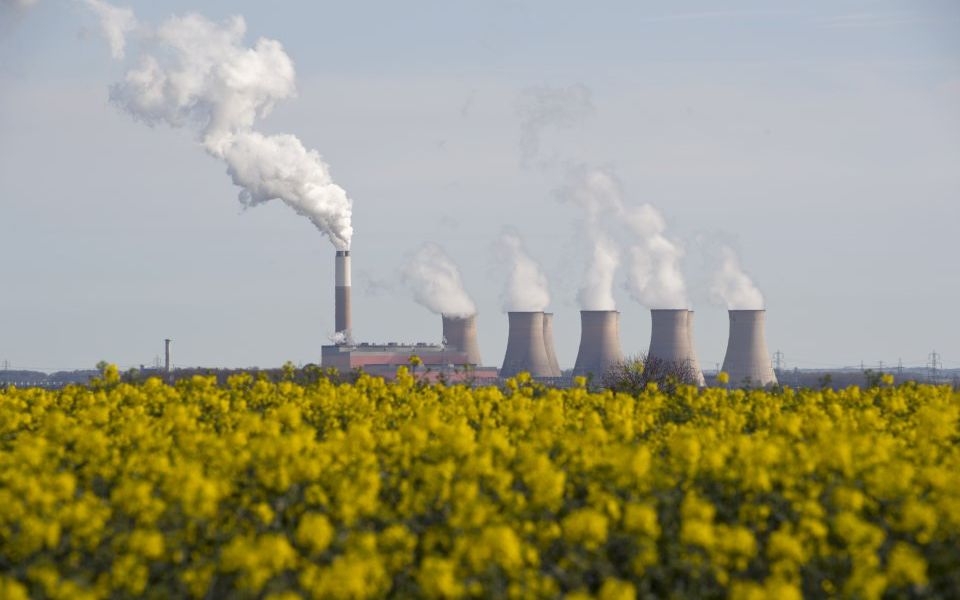 EDF must first demonstrate that its next-generation nuclear reactor works as advertised before France considers allowing more plants to be built in that mould, the country’s new environment minister has said.

Francois de Rugy won’t sign off on building more plants to EDF’s European Pressurised Reactor (EPR) design until their long-term viability is clear, he told Le Monde, adding that he hasn’t ruled out a shake-up of the state-controlled energy giant.

EDF has been building its first EPR plant in Normandy since 2006, and two years ago agreed with the UK government to build two such reactors at Hinkley Point in Somerset.

The economic viability of the Normandy plant could prove a significant factor in France’s future energy plans, with nuclear currently expected to play a diminishing role.

Nuclear currently powers 75 per cent of the country’s electricity – the highest level in the world – but this could fall to 50 per cent under plans widely expected to be unveiled in October.

However, France’s government warned last year that it will blow an initial 2025 deadline to hit that target.

Widely seen as a more pragmatic politician, de Rugy also told Le Monde that “we must get out of the religious war about nuclear energy”.

He added: “The important thing is to know the economic data in the nuclear field and in the field of renewable energies.”

However, he said his instinct was that nuclear is not a long-term energy source.

The minister also added that EDF’s corporate structure could face some changes of its own.

“I don’t like change for the sake of it but I think the status quo is neither in the state’s interest not that of the company,” he said.