DEBATE: Is Brexit likely to be the biggest factor behind Nissan choosing Japan over Sunderland? 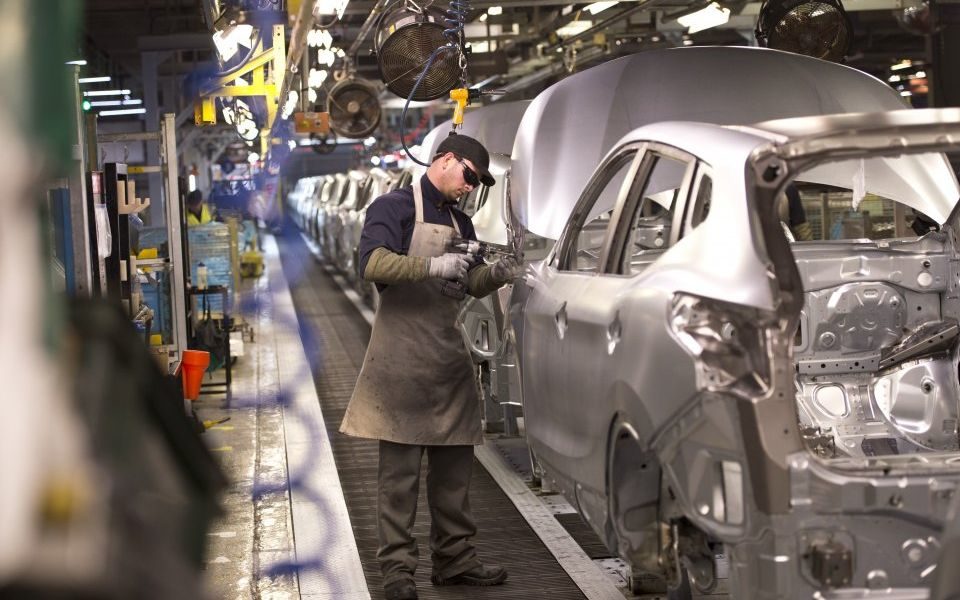 Is Brexit likely to be the biggest factor behind Nissan choosing Japan over Sunderland?

Nissan’s announcement was deeply disappointing, not just for Sunderland but for the north east as a whole. And it shows the reality of Brexit.

Carmakers do not make these decisions on the basis of a few weeks’ news. Rather, Nissan’s decision to manufacture the X-Trail in Japan instead of Sunderland reflects a deep pessimism about the UK as a manufacturing base after any sort

Even if she manages to get it through parliament, the Prime Minister’s Brexit deal settles nothing about our future relationship with our largest trading partner – all it guarantees is that the current chaos and confusion will stretch into the next decade and beyond.

This is about much more than tariffs and quotas: manufacturers are being asked to commit vast sums to a country where parliament is deadlocked and even the most basic questions about the next 24 months are unanswered, never mind the next decade.

That is why it is time we acted to end the uncertainty and determine what happens next in a people’s vote.

Nissan has made it clear that its decision only applies to the X-Trail, a large sport utility vehicle, predominantly run on diesel, which has been struggling to comply with new EU emissions targets.

Given the deteriorating outlook for European demand, there is simply no longer a strong enough business case for producing this model here, or indeed anywhere else in the EU.

In contrast, the company is pressing ahead with its other investments in Sunderland, including the next-generation Juke and Qashqai, and its best-selling electric car, the Leaf. The continuation of these plans makes it even harder to argue that the X-Trail decision is due to Brexit, or to the new EU-Japan free trade deal.

Yes, the uncertainty around the UK’s future relationship with the EU is unhelpful. But Nissan has not been shy to speak out in the past. If the company itself isn’t saying that Brexit is the main driver here, shouldn’t we believe it?