Davos 2016: Who's who at the World Economic Forum (and who's notably absent) - from Leonardo DiCaprio to Travis Kalanick and George Osborne 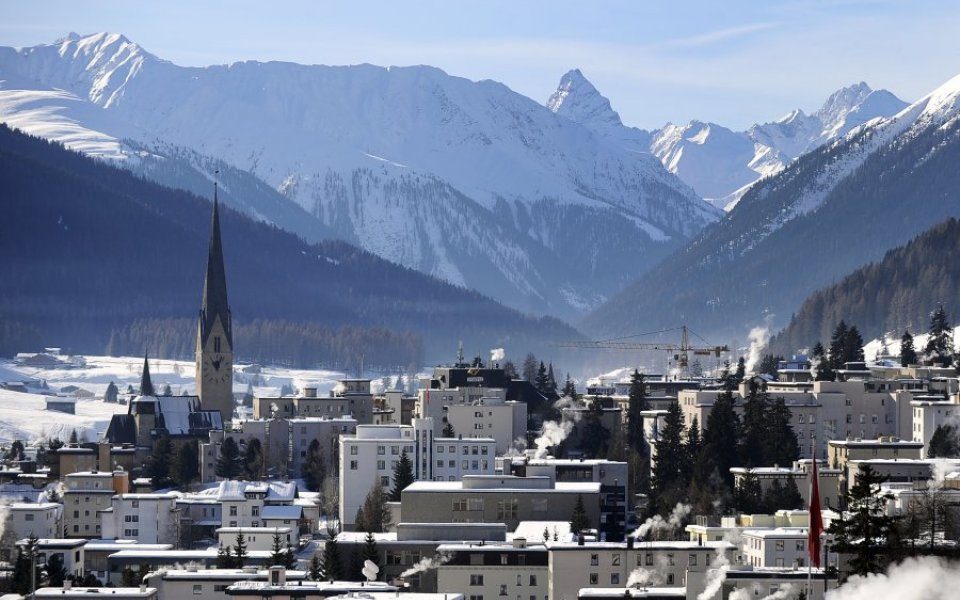 If it seems like Davos reads like a who’s who of the world elite, you wouldn’t be wrong.

On the Swiss slopes, the annual gathering of the World Economic Forum which kicks off this Wednesday, brings together the world’s biggest politicians, business leaders and a sprinkling of celebrities to liven things up too

Leonardo DiCaprio is the most high profile of them to set foot on the snowy slopes of the Swiss town, while Will.I.Am returns for a second year along with names such as Bono and Kevin Spacey.

It’s Credit Suisse’s Tidjane Thiam, Microsoft’s Satya Nadella and General Motors boss Mary Barra who are among the high-profile co-chairs of the event.

Notable absences go to Angela Merkel this year (she’s got a lot on her plate) while North Korean delegates, returning to the event for the first time since 2008, had their invite revoked last week.

David Cameron, however, makes a return to Davos after giving it a miss last year.

John McFarlane and Jes Staley of Barclays, HSBC’s Douglas Flint and Stuart Gulliver, Lloyds’ Inga Beale and John Nelson, and pretty much every major financial institution in the world is represented at Davos.

Business leaders to keep an eye out for (whether speaking or wandering around the town if you’re out there) include Sir Richard Branson, Sir Martin Sorrell and Unilever’s Paul Polman. Gavin Patterson and Mike Rake of BT will be out there, as will Bob Dudley, BP’s chief executive. M&S’s chief Marc Bolland might now plan on a more relaxing time in the Swiss resort after deciding to exit the retailer at the start of the year.

With the theme of this year’s event the Fourth Industrial Revolution, there’s no surprise to find the biggest names in tech making an appearance.​

Alibaba’s Jack Ma Facebook’s Sheryl Sandberg (no Mark Zuckerberg, but then he is on paternity leave), Uber’s ​Travis Kalanick along with policy queen Rachel Whetstone.

From the UK, there’s Facebook’s Nicola Mendelsohn and Google’s Matt Brittin and Taavet Hinrikus of fintech unicorn TransferWise, which was named one of the World Economic Forum’s tech pioneers last year.​

IMF chief Christine Lagarde and Greek PM Alexis Tsipras were rumoured to back in discussions at Davos, talking the European union, but in fact Tsipras will be doing that with three other European Prime Ministers instead.

Instead Lagarde will chat about the global economy with the UK’s very own chancellor George Osborne among others.

Check out the full list here, and the events line up here.