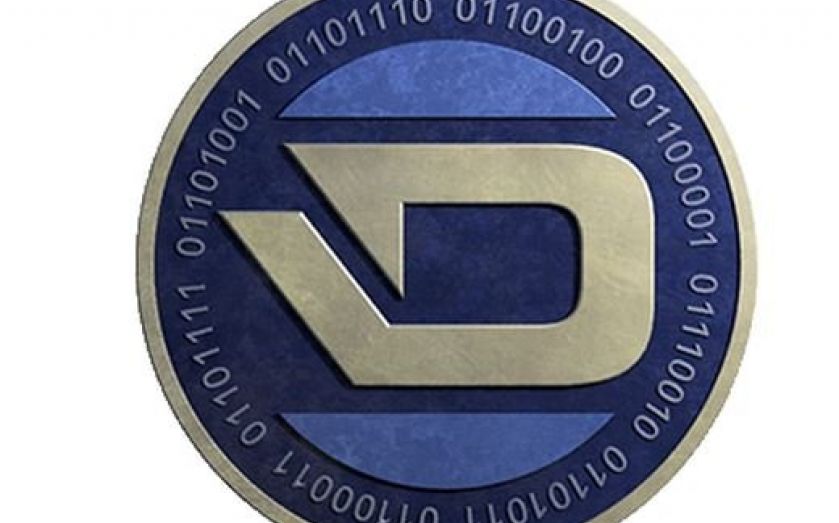 Times have been tough for the privacy centred cryptocurrency Darkcoin.

The digital currency's last attempt to implement its masternode system ended in failure after the blockchain split into several forks.

Cryptocurrencies can only have a single path stemming from the original block. However, one-block forks can be created when two blocks come into being only moments apart.

On Saturday, the Darkcoin team implemented another hardfork to get the masternode payment system up and running. In the world of cryptocurrencies, a hardfork is when the developers make changes to the programming of the coin. The coin's users must then update their applications if they want to use the coin correctly.

Excitement had been gathering in the run up to the hardfork, with confidence returning to the Darkcoin market after a series of heavy falls. The development team had been keeping investors up to date with the latest developments and it was hoped new testing phases would head off the problems encountered in May.

Unfortunately for fans of the insurgent digital currency, it failed once again. Forks appeared in the blockchain, making it increasingly risky to send or receive Darkcoin. The development team had to step in and stop the masternodes and return to the original Darkcoin code.

The altcoin's core developer, Evan Duffield, wrote: "Since launching the masternode payments a few intermittent forks have popped up on the network. This is not as serious as last time, but is still a concern for the Darkcoin network, so we're reverting the changes for the time being while we discover the cause and do further testing".

The price of Darkcoin swiftly plummeted by 30 per cent. The masternodes, which conceal Darkcoin users' identities by mixing up their coins, have been one of the key features attracting people to the new cryptocurrency. The masternodes also receive 10 per cent of the block reward each time they are selected.

Anyone can turn their computer into one of these masternode coordinators, so long as they can prove they've paid 1,000 Darkcoins. The Darkcoin network was not extensively damaged by the latest hardfork failure. The cryptocurrency's development team identified the problem as an inconsistency in the blocks.

"Two blocks are solved at nearly the same moment on the network, and both are propagated and accepted by the network. In the current implementation, both blocks have the same hash, but in these blocks there’s some discrepancy about who to vote for," said the Darkcoin blog.

During the hardfork, the network was treating two different blocks the same.

“In one block the miner votes for 88802 and 88803, in the other the miner abstains from voting. When the next block is solved, it’s based on of one of the older blocks, so half of the network believes the miner cheated and rejects the block causing a fork.”

Investors have been assured that the project will be back on track within weeks.