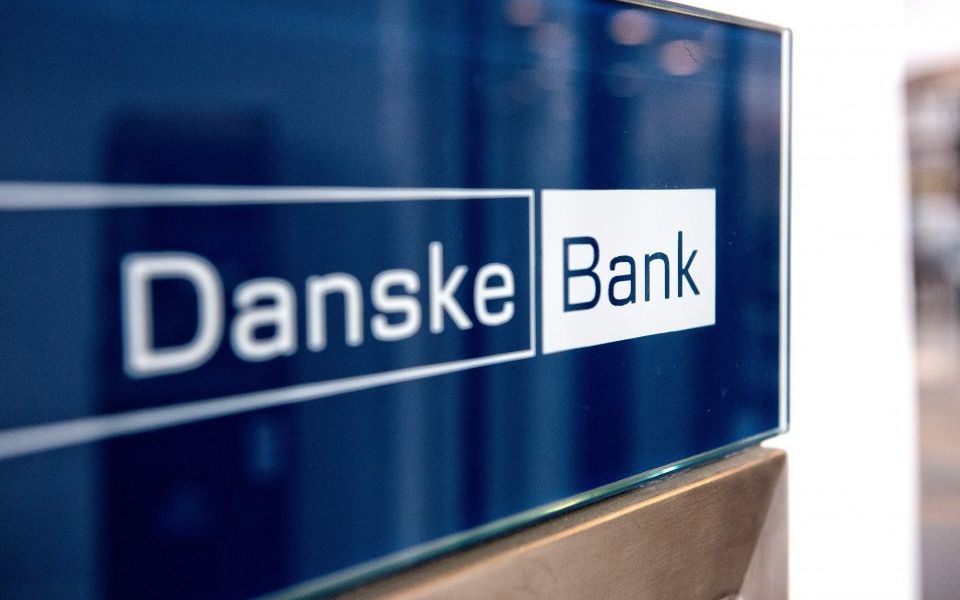 IMF Litigation Funding Services, Njord Law and Quinn Emanuel allege that Denmark’s largest bank failed to disclose the scale of the crisis to investors, causing them to lose vast amounts of money.

“This action will seek compensation for institutional shareholders who lost millions of euros in value as a result of perceived errors and omissions committed by the bank’s management and the bank’s failure to disclose to the market the circumstances and magnitude of alleged unlawful activities within its Estonian branch,” IMF said today.

Danske Bank is currently facing probes from Estonian, Danish, British and US authorities over an alleged the scandal involving so-called non-resident clients at its Estonian branch between 2007 and 2016.

An investigation carried out by a law firm found red flags on “almost all” of the customers in the bank’s non-resident accounts, referring largely to Russian money, and that Danske Bank employees likely colluded with customers to avoid anti-money laundering controls.

Former chief executive Thomas Borgan left the bank in September in the wake of the scandal, and has since established a new management consultancy firm.