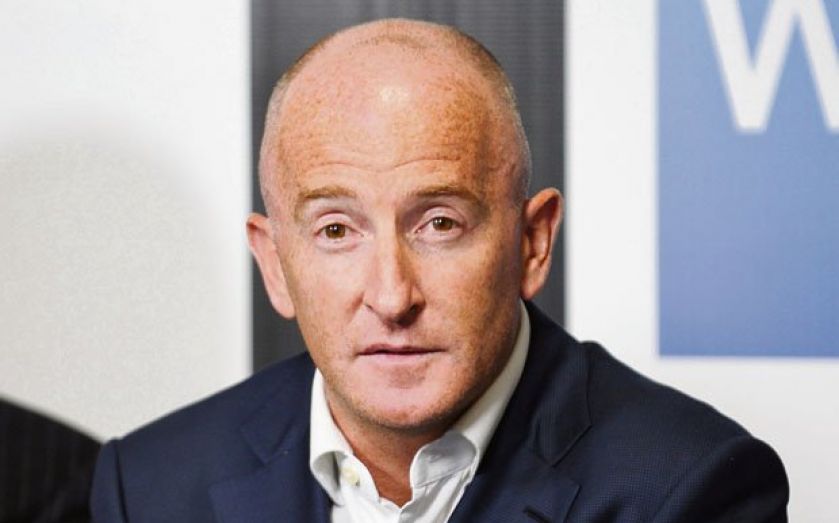 WONGA founder Errol Damelin became chairman of the online payday lender yesterday, moving up from his position as chief executive.

He said the move will let him focus on the long-term direction of the firm, rather than the day to day management of the business.

Damelin will be replaced as chief executive by Niall Wass, who joined as Wonga’s chief operating officer in January 2012.

Wass has overseen the growth of the company into new products, like business loans, and international markets. Outgoing chairman Robin Klein, a big investor in technology startups, has spent seven years in the role and will continue as a director.

“These changes will free up my time to focus on where Wonga should be heading in the next decade, as we continue to develop as an international digital finance business,” said Damelin.

Another co-founder, Jonty Hurwitz, is retiring from the board.

Wonga has come in for criticism for making it quick and easy to access short-term loans at high interest rates over the internet.

Critics of the firm have launched a campaign for interest rates, which at Wonga can run as high as 5,000 per cent on an annualised basis, to be capped by new laws.

The firm argues customers never pay that high a percentage as the loans stop rolling over if a customer fails to pay them back within 60 days.

And it says there are no surprises for borrowers, who can see the repayment costs upfront when they apply for the loan, and set the length of the loan.

In September the Church of England waded into the debate by criticising payday lenders and saying it will start its own credit unions as an alternative for cash-strapped people.

“In the UK on the consumer side, we reject about two thirds of applicants we get,” Damelin said at the time. “The market that the Church would be looking at, we think, is mostly the market for people who don’t get accepted for Wonga loans.”

Errol Damelin set up Wonga in 2007, looking to shake up the consumer loan sector with a slick online operation.

Catchy adverts, quick decision making and fast access to cash boosted the firm immediately, leading it to become one of the best known payday lenders in the country.

The model lost money initially in a bid to attract as many customers as possible.

With the data it accrued from its early customers, Wonga developed a credit risk system which it believes will make it a better, quicker judge of applicants.

It has also focused on attracting a new market unused to payday loans, including smartphone-using young professionals.

Damelin has had to weather storms of criticism over lending rates and advertising techniques, but is unrepentant, maintaining he has no moral concerns about the firm.

It is not his first venture – Damelin is on his way to becoming a serial entrepreneur.

The South African was a founder of a wire manufacturer, Barzelan, in Israel in 1997.

After three years there he came to London and moved into the services sector.

Damelin was born in 1969, studied at the University of Cape Town and took an MBA in Boston.

He lives in London and has three children.