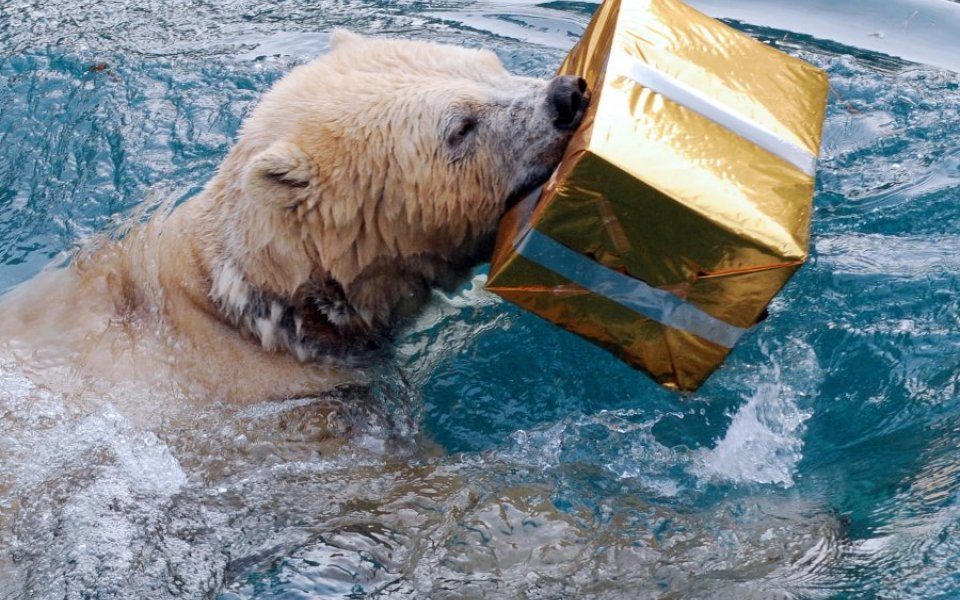 Black Friday may be gone, but that does not mean everyone must instantly return to paying full price for their shopping just yet. Yes, Cyber Monday is here.

While the two deal days used to be separate, the fact that online shopping has become as common as high-street shopping means there's really no difference these days, especially when many of the big shops have turned the whole thing into a week – sometimes even two week – event.

You may already have bagged a bargain online on Black Friday or before, but here's what each retailer is doing for Cyber Monday this year, including, Tesco, Sainsbury's, Amazon, Currys PC World and eBay.

We've also rounded up the best deals to be found on Apple products here.

On Friday ​Tesco implemented a policy which meant turning away non-Black Friday shoppers, but there's no worry of that happening online. The supermarket, already having toned down its deals this year, will simply extend those offers into Monday, both online and in store, assuming they haven't already been snapped up.

It did have 200 electrical items, including Beats headphones, Tassimo coffee machine, Samsung tablets, Acer laptops and large screen TVs on offer, with as much as 70 per cent off. Online offers can be found at Tesco Direct.

A quick search shows items such as Apple iPads with £60 off, Xbox One ans PS4 console deals, Dyson vacuums with more than £100 off, all still in stock. There's even fridge-freezers, washing machines and cookers. Definitely best to get online rather than in store.

eBay has combined the two deals days, with offers for Black Friday having started last Monday that will continue on Cyber Monday too.

That’ll be the last day available though. New deals come up at 8am and so far that's included things such as Macbook Pros, Xbox One’s, TVs and other computers.

A quick look today digs up items such as the Apple Watch with a saving of £30, a £20 discount on Beats headphones and many more offers across electronics as well as fashion, homeware and more.

After in-store only deals at Sainsbury's, the supermarket still won't be offering any online for Cyber Monday. Any of those deals in-store will, however, be there until the end of Tuesday. It may not be cyber, but it's still a deal day.

If still in stock, goodies include Dysons, TVs, the Nutribullet, Krups coffee machine, and more.

Of course this US shopping giant is really going big for Cyber Monday (much more than any homegrown retailers) and almost as much as it did for Black Friday.

There will be another weeks worth of deals on items like Kindles, Kindle fire tablets, Fire TV streaming sticks, Nest connected home products as well as Xbox and PS4 consoles, to mention just a few.

Expect a similar bonanza of hourly "lightning" flash sales and daily deals. Here's the latest on Amazon's offers. And. some of the not so spectacular deals – Eight truly terrible Amazon Cyber Monday deals.

Another fine place to bag a bargain on tech and electricals. A new round of deals have been revealed and that includes a Samsung TVS, tablets, laptops, as well as the GoPro, Jawbone and Pebble watch. Here's all the deal details.

We'll be updating the deals as they're announced as well as further Cyber Monday discounts from the UK's major retailers. Find all the latest here.