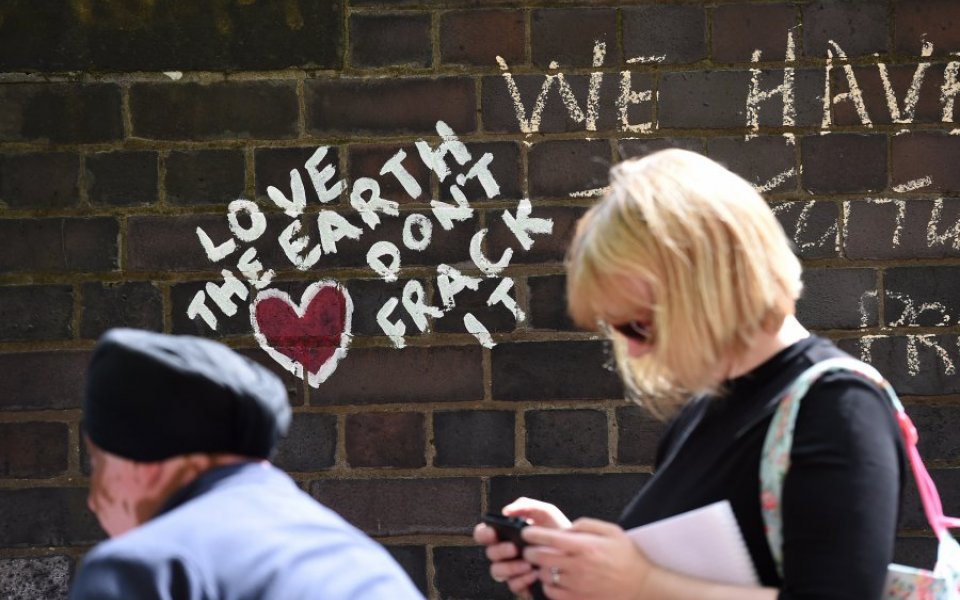 It's beginning its appeal today against Lancashire council, who rejected two of its planning applications last June to frack for shale gas on the Fylde Coast.

The hearing is expected to last five weeks and will take place at Blackpool Football Club's conference suite. It will be chaired by a planning inspector but the final say goes to the Communities and Local Government Secretary Greg Clark.

The government has pledged to go “all out for shale”, in a bid to bolster the UK's energy security as the country faces an increasing risk of blackouts.

The hydraulic fracturing – or fracking – technique works by pumping water and chemicals into the earth at a high pressure in order to extract shale gas from rocks.

But it has attracted controversy from environmental campaigners, who claim the technique causes earth tremors, water pollution and other nasties.

Shale gas test drilling in Lancashire was suspended in 2011 after a number of earth tremors in the area.