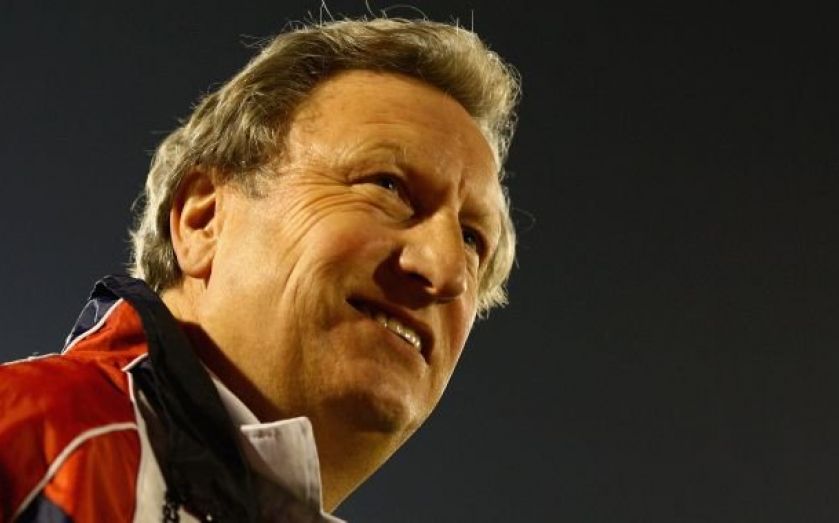 Crystal Palace have made Neil Warnock their new manager, 13 days after parting ways with Tony Pulis.
Warnock returns for a second stint as Palace manager, after a three year spell in the Selhurst Park dugout came to an end in March 2010.
The former Leeds United, Queen’s Park Rangers and Sheffield United boss has signed a two-year deal with the Premier League club and will return to management after a 16 month absence.
Palace have been without a full-time manager for the first two games of the Premier League season after Pulis left the club following a disagreement with chairman Steve Parish.
Former Cardiff City manager Malky Mackay was reportedly the club’s first pick for the role, but they decided to look elsewhere after reports of Mackay’s alleged involvement in a bigoted text message scandal emerged last week.
Warnock’s return to Palace marks the fourteenth job of his 24 years-long managerial career, however he has relatively limited experience of the Premier League, having only twice managed in the country’s top division before.
The 65-year-old led Sheffield United into the Premier League in 2006, however the club was relegated at the first attempt, losing a crucial home fixture to Wigan on the final day of the 2006/2007 season.
In April 2011 Warnock once again won promotion to the Premier League, this time with QPR, however he was sacked the following January having won just 2 games.
In total he has won just 12 Premier League games over his entire career, a win percentage of just 24 per cent.
However, while his top flight record is unlikely to inspire confidence in South London, Warnock’s career win percentage compares favourably to Palace’s recent bosses.
Warnock has won 40 per cent of all the games in which he’s been involved in as manager. Of the managers hired by Palace since Warnock was last in charge, only George Burley can better that record.