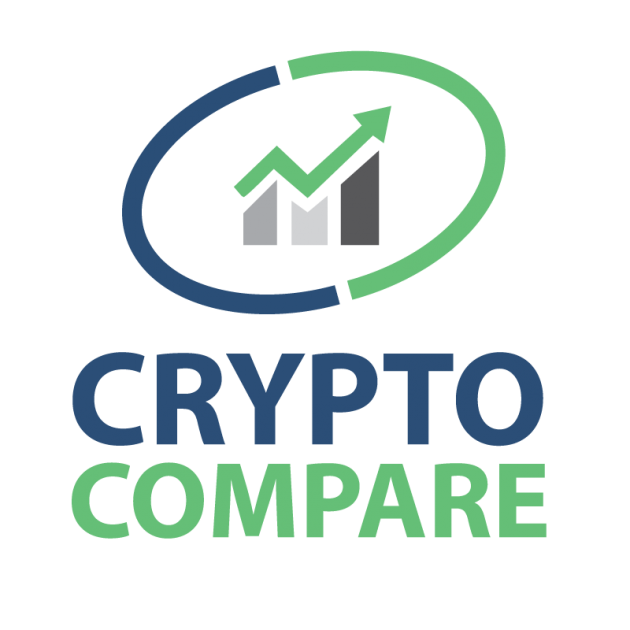 Partner Ad Feature is produced by an advertiser with the specific intent to promote a product and is not produced by the City A.M. team.

A newly published report has found that cryptocurrency exchanges hit record daily trading volumes last month. According to CryptoCompare’s March 2020 Exchange Review $75.9 billion worth of cryptoassets were traded across exchanges on March 13.

Most of the trading volume came from lower-tier cryptocurrency exchanges, as these traded a total of $54.3 billion that day, while top-tier crypto trading platforms traded $21.6 billion, equivalent to 28.5% of the total trading volume. Trading volumes in the space have been increasing month-over-month since December 2019, CryptoCompare’s report adds.

Data from on-chain research and analytics firm IntoTheBlock revealed that over 82% of investors bought Ethereum above its current market price. The firm’s data shows 30.21 million ETH addresses are in the red when it comes to Ethereum, while 2.1 million bought below the cryptocurrency’s current price. An additional 4 million are breaking even.

Last week also saw other positive developments in the space. Leading exchange Binance announced several new offerings, including the upcoming launch of a debit card “Binance Card,” the launch of a mining pool, and a new service that provides its users with loans in BUSD and USDt – two cryptocurrencies pegged to the price of the U.S. dollar – if users have cryptoassets to use as collateral.

Brave browser, which uses its own crypto token to reward users for seeing privacy-respecting ads while browsing the web, added one million users in March, the same month it announced partnerships with the TAP Network and with Binance itself, to both let users redeem tokens for real-word rewards, or to let them trade them directly from their browser.

Last week it was also revealed that Bitcoin’s code, along with that of various top cryptocurrencies, is being preserved as part of GitHub’s 2020 Arctic Vault Program. The program will see its developer community take a “snapshot” of active, open-source code repositories and will copy the codes onto film reels that will be placed in steel containers designed to last at least 1,000 years in the Arctic.

Markets were severely affected by the COVID-19 outbreak in the first quarter of 2020: so much so major U.S. stock market indices – the Dow Jones Industrial Average, the Nasdaq, and the S&P500 – entered severe bear market territory.

Crypto markets weren’t immune to widespread sell-offs, as March 12 was one of the worst days on record for nearly all cryptoassets, with Bitcoin itself dropping nearly 50%. The cryptocurrency recovered quickly, and Q1 2020 saw a drop from $7,190 to $6,450, equivalent to a loss of 10.2%.

“Bitcoin is still a relatively smaller asset class that is increasingly uncorrelated to traditional asset classes and this is in the process of being established as we speak. This is why I believe the current market environment is a big test for Bitcoin and given how young the asset class is, it has actually held up quite well.”

While Bitcoin is often referred to as “gold 2.0,” the precious metal outperformed the flagship cryptocurrency in the first quarter, as it went up 3.75%. The price of oil, during the same period, plunged over a price war between Saudi Arabia and Russia, dropping to $27.7. Venezuela’s oil-backed cryptocurrency, according to the government’s price calculator, is  still worth $58.9.