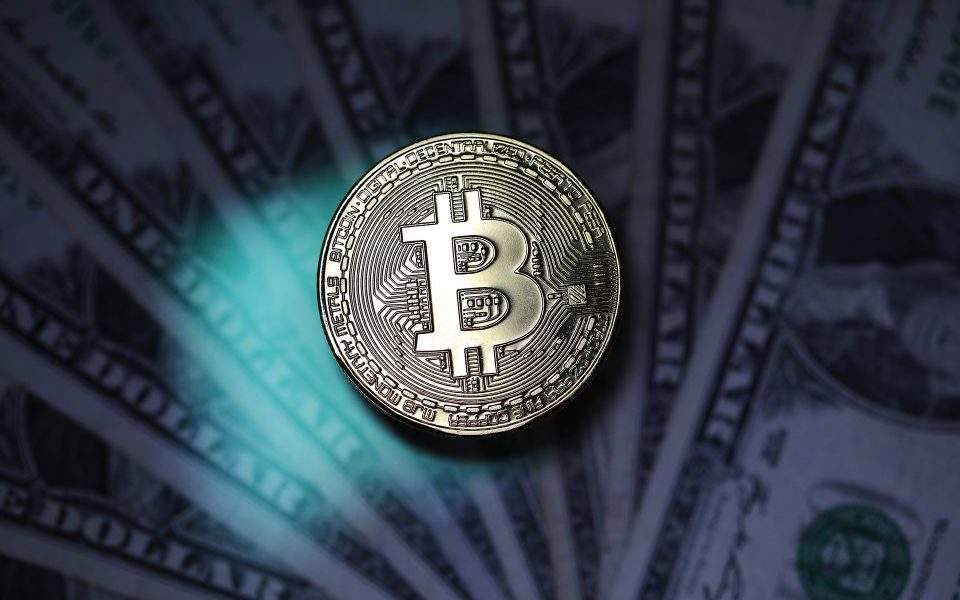 The world's largest cryptocurrency mining hardware-maker Bitmain is facing a class action lawsuit in California, which is seeking $5m (£3.9m) in damages over allegations of unauthorised mining.

Filed by lead plaintiff Gor Gevorkyan in California this month, the suit has alleged Bitmain used power from its customers during the initial set-up of its ASIC mining device to mine currencies without their knowledge or permission.

"Until the complicated and time-consuming initialisation procedures are completed, Bitmain's ASIC [Application-Specific Integrated Circuit] devices are preconfigured to use its customers' electricity to generate crypto currency for the benefit of Bitmain rather than its customers," said Gevorkyan.

In his own experience, Gevorkyan said he bought several Bitmain devices in January which took a "substantial amount of time" to configure before being fully initialised, during which they operated at "full-power mode" at his expense and mined currencies for Bitmain.

The suit alleged that Bitmain's ASIC devices used to initialise in low-power mode until it became the cryptocurrency heavyweight it is today, after which it redesigned the products to mine currencies for the benefit of the company.

More than 100 people have signed up to Gevorkyan's suit.

Bitmain is currently in the process of filing for an initial public offering in Hong Kong, where information released about its profits have been called into question. The firm said in its IPO prospectus that it made $701.4m in net profit last year, despite saying one month earlier that its net profits were $1.1bn.