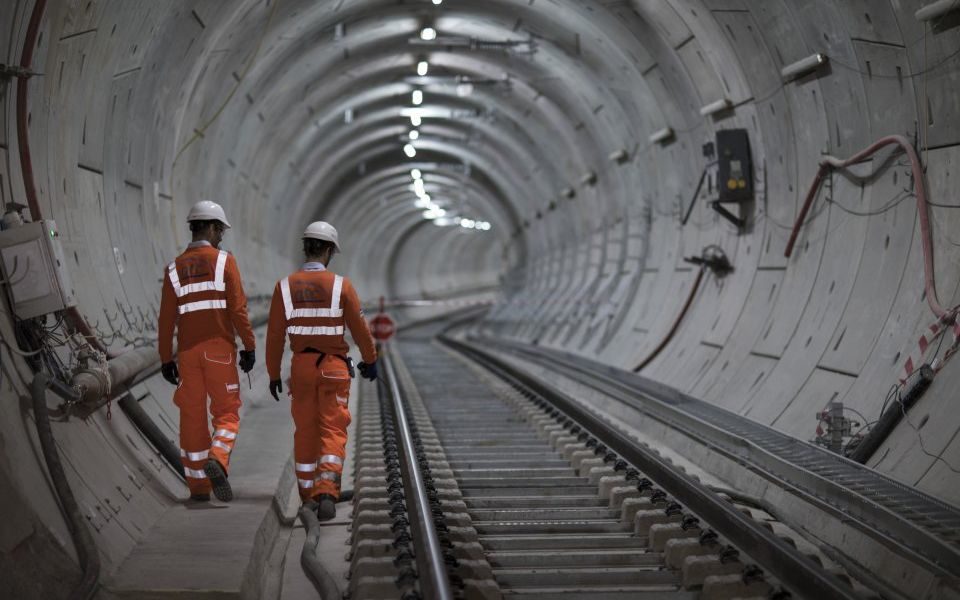 Crossrail has employed 140 drivers to operate its trains in central London, even though trial runs will not start until next year.

Drivers’ union Aslef confirmed that pay for Crossrail drivers is set at £62,533 per year with a 2 per cent pay rise due to come into place next April.

Transport for London (TfL) said the drivers were needed in the runup to the trials, and that the increase in testing was part of necessary safety checks for the line.

Also Read:
Crossrail employs 140 drivers on £62k more than a year before line is due to open

The rail service is due to open early 2022, more than three and a half years after its originally planned launch date of December 2018.

Crossrail, formally called the Elizabeth line, will run for 73 miles from Berkshire to Essex, including 13 miles of tunnels through central London.

Today;s revelation has led to renewed criticism over the spiraling costs of the project as, only days ago, the government said it would loan Crossrail another £825m to finish the project.

Also Read:
Crossrail employs 140 drivers on £62k more than a year before line is due to open

This puts the total cost of the scheme to almost £18.5bn, over £4bn more than what was planned in the budget ten years ago.

“There is simply no justification for employing 140 drivers at £62,000 each to operate a train service which is not only incomplete but nowhere near opening,” Prince said.

Also Read:
Crossrail employs 140 drivers on £62k more than a year before line is due to open
Share
Tags: Crossrail Sadiq Khan Transport for London