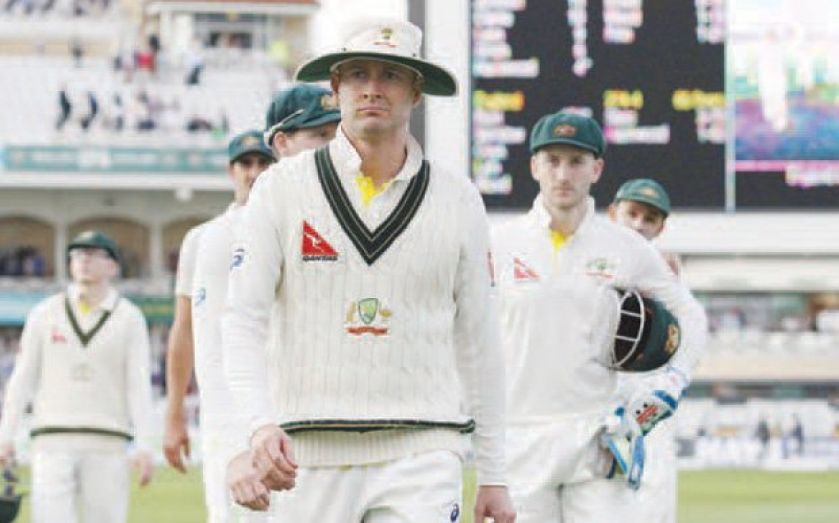 England still have a long way to go to reach No1 in the Test rankings but I believe there is enough talent in this young team to take them there.
Ben Stokes needs to keep improving, keep taking wickets and scoring runs. He’s a really talented cricketer and he knows what he has to do: find more consistency, which will hopefully come in time.
In Joe Root, England now have the No1 ranked Test batsman and he is good enough to stay there. Root’s technique is perfect, he plays the ball late and plays all round the wicket. He’s a hugely talented batsmen with a great temperament who’ll just get better.
Stuart Broad has the potential to overtake Jimmy Anderson as England’s all-time leading Test wicket taker. His opening spell at Trent Bridge in the decisive fourth Test was brilliant. The Australian batsmen were criticised for the manner of their dismissals in the first innings but there weren’t too many poor shots. You just have to credit Broad. We knew the ball was going to zip around and it was a great toss to win. Broad had to get the ball in the right areas, which he did, and it moved enough for him.
It was a fantastic effort, a great session of cricket and I never expected Australia could be bowled out with just 60 on the board.

A lot of credit must also go to England skipper Alastair Cook. Everyone was criticising the team at the beginning of the summer but Cook’s return to form has coincided with a more positive approach to captaincy which has paid off. His batting record is fantastic and he will always score runs but he has proved the critics wrong with his captaincy style this summer.
At the Kia Oval tomorrow, it will be a hard, fast wicket which should suit the Aussies a lot more. There certainly won’t be as much seam movement.
After winning back the Ashes at Trent Bridge, England will start off as favourites but Australia will want to prove they are better than they have shown so far in this series.
I’d like to see Australian captain Michael Clarke go out with a bang at the Oval and score some runs.
He has been a great servant for Australia. Since the fourth Test he has come in for plenty of criticism from former teammates and the Australian media, which has been very harsh in my opinion.
He tried his utmost to get back into form when there was already a lot on his shoulders and it has just not worked out for him in this series.
Allan Lamb is chairman of selectors for an all-star Twenty20 charity match at the Kia Oval on Thursday 17 September, to raise funds for Help for Heroes. Tickets to the game cost £20 for adults and £1 for under-16s and proceeds will be donated to Help for Heroes. Tickets can be bought at www.cricketforheroes.com