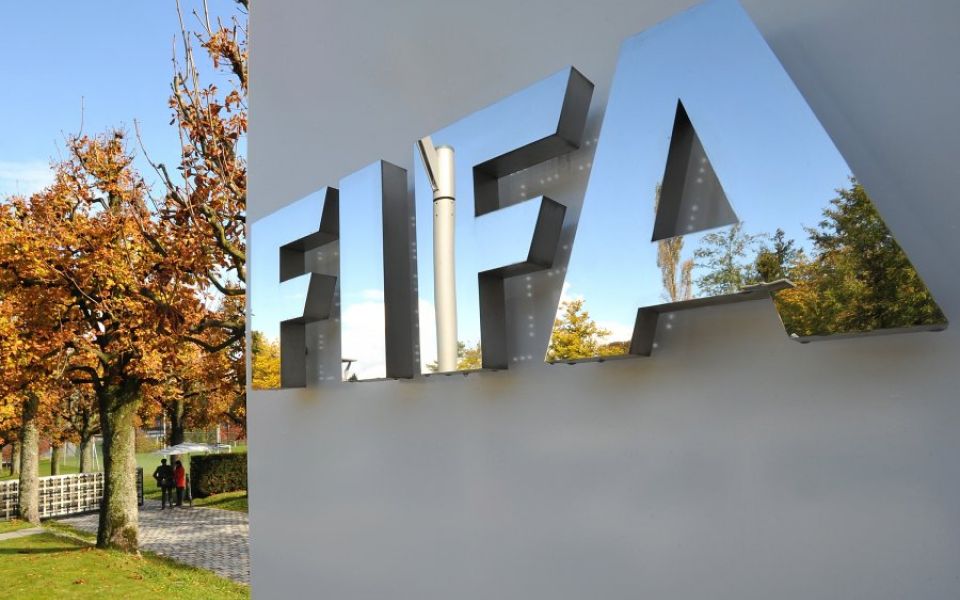 Credit Suisse has been slammed by the Swiss banking watchdog for “deficiencies” in its anti-money laundering procedures in connection with suspected corruption at football body FIFA.

The second case involved a significant business relationship for the bank with a “politically exposed person”.

In this case Finma said it had identified anti-money laundering deficiencies as well as shortcomings in the bank's risk management and control mechanisms.

Finma has asked the bank to take measures to improve its anti-money laundering processes and to accelerate the implementation of steps the bank has already taken.

It said it will commission a third party auditor to monitor the implementation and effectiveness of the measures.

In a statement the bank said: “Credit Suisse has taken note of today’s announcement by Finma and acknowledges the conclusions it has reached regarding our bank.”

It added: “In concluding its review, Finma has identified a number of deficiencies noted during that period and has asked us to continue and to intensify the actions we are already taking to address those deficiencies.”

And said: “We have noted that as a result of this review, Finma has not imposed any fine on Credit Suisse, not ordered any disgorgement of profits nor any limitation of business activities.”