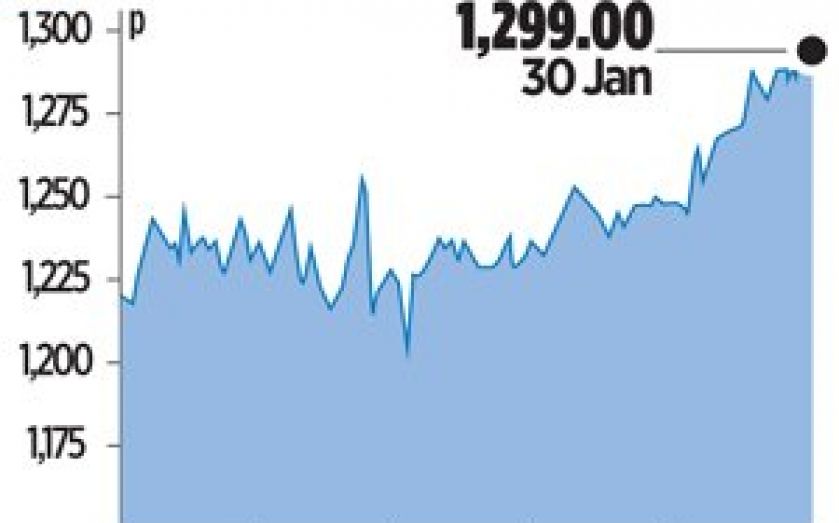 SHARES in pork specialist Cranswick rose more than four per cent yesterday after strong third quarter results prompted analysts to hike their full-year profit forecasts. The FTSE 250 firm, which supplies supermarkets including Sainsbury’s with upmarket sausages and cooked meats, said underlying sales in the three months to 31 December rose by 13 per cent, keeping up the pace seen in the first half. The strong performance was driven by a 20 per cent rise in sales of cooked meats while fresh pork, bacon and continental meats all delivered double-digit growth. Total sales, including its pig-rearing business Wayland Farms which it acquired last year, were up by 14 per cent. Cranswick has been battling with record high pig prices, caused by higher demand for British pork and European pig welfare reforms which came into force last year. However, the company said efficiency improvements, pricing and moves taken to rear its own pigs, have helped to offset the impact of high prices. Panmure Gordon analyst Damian McNeela raised his profit forecast by three per cent to £50.5m, citing an earlier than expected recovery in margins. “In our view this represents a very solid performance in the face of tough trading conditions,” he said.