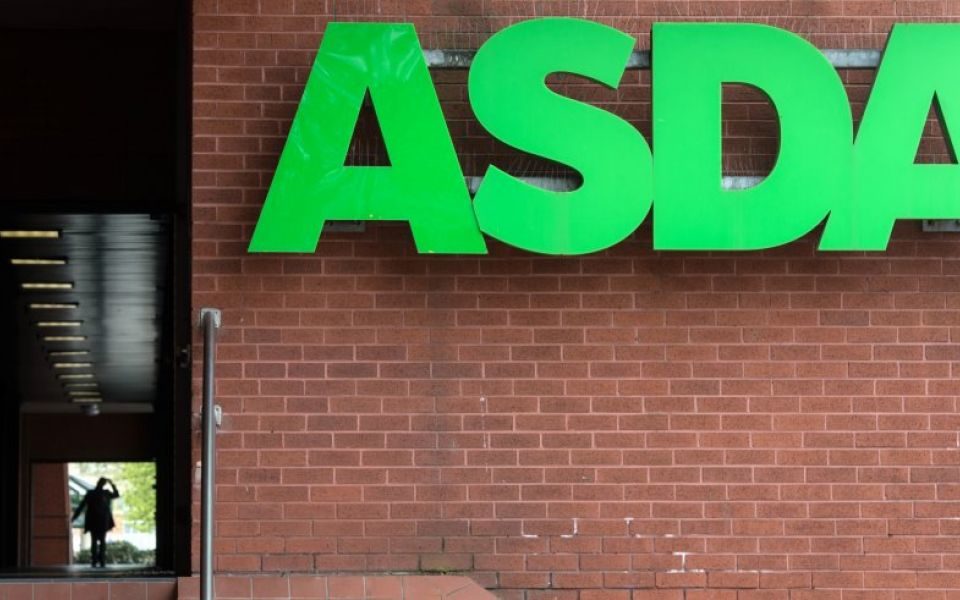 Asda workers have been handed a victory in their equal pay claim against the supermarket giant after the Court of Appeal ruled that store workers' roles are comparable to jobs in its warehouses.

Tens of thousands of store workers claimed they had been discriminated against in being paid less than their male counterparts who predominantly work in the retailer's warehouses and distribution centres.

The Court of Appeal today ruled that in the vast majority of cases the law allows an employee to compare themselves with any employee of the same employer.

Linda Wong, a lawyer at Leigh Day who is acting on behalf of the supermarket workers, said: “Our clients are obviously delighted to have won this major victory against Asda and we now hope that rather than continuing to spend huge sums of money thwarting attempts to pay their staff what they are worth, Asda and the other major supermarkets pay their staff fairly as these workers are also their customers and fair wages benefit all businesses and UK society in general.

“We call on Wal-Mart to lead the change for those hard-working store staff who are their workers and the public face of Asda.”

A spokesperson for Asda said: “We are obviously disappointed with the decision, which relates to a preliminary issue of whether jobs in different parts of the business can be compared. Asda brought this appeal because it involved complex legal issues which have never been fully tested in the private sector and we will continue to ensure this case is given the legal scrutiny it deserves.

“At Asda, our hourly rates of pay in stores are the same for female and male colleagues and this is equally true in our depots. Pay rates in stores differ from pay rates in distribution centres because the demands of the jobs in stores and the jobs in distribution centres are very different; they operate in different market sectors and we pay the market rate in those sectors regardless of gender.”

City A.M. understands that the retailer will appeal the ruling, meaning the case could reach the UK's highest court, the Supreme Court.

The Wal-Mart owned Asda appealed the two previous rulings they lost, both of which found that lower paid shop workers, who are mostly women, can compare themselves to higher paid workers in Asda’s distribution centres, who are mostly men.

The case was first brought before the Employment Tribunal in October 2016, which found against Asda. The supermarket then appealed the decision, which the tribunal declared unsuccessful a year later in 2017.

The case then went to the Court of Appeal which today ruled against Asda.

Leigh Day acts for around 30,000 of the 500,000 shop floor workers launching action against the big four supermarkets – Asda, Sainsbury’s, Tesco and Morrisons. The claim, if successful, could result in staff receiving payments of up to £10bn.