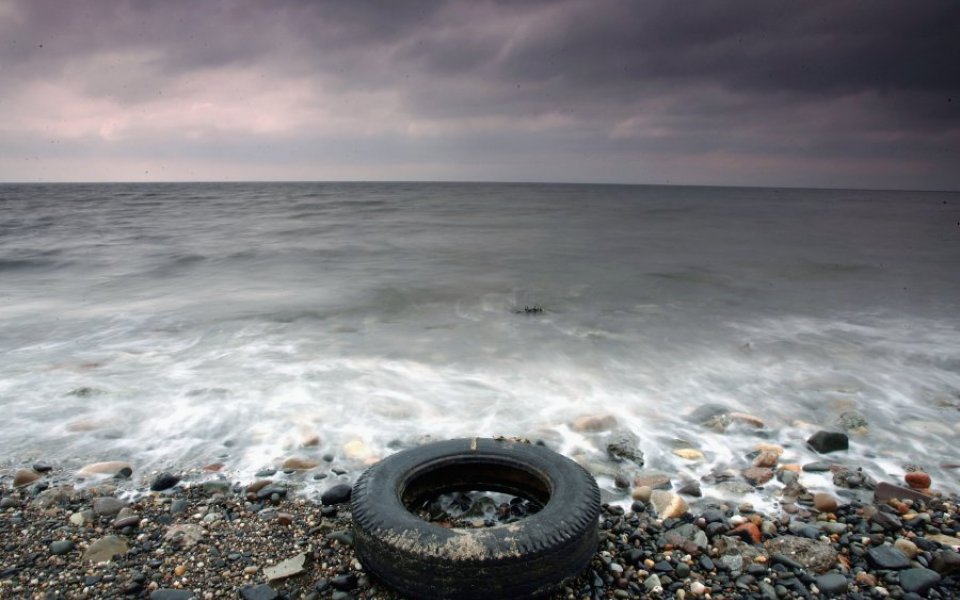 The stream of inventions flowing out of labs across the world never seems to stop, and 2015 has been no exception – over the last 12 months, a huge number of new inventions have been presented to us by scientists.

Only today, we learned that American technicians managed to develop robots that can learn in the same way as the human brain – something we would have considered impossible a few decades ago.

But of all the inventions of the year to date, these are the ones that top our list for impressiveness and usefulness – even if they aren't part of our lives just yet.

As well as providing us with beautiful gems, diamond has many other uses, ranging from drug delivery to industrial processes and high-power electronics.

If we had a way of creating the material on a large scale, it would save huge amounts of money – and fortunately, a group of scientists in the US has managed to do just that.

They discovered a way of creating diamond compounds under simple lab conditions at room temperature, and it involves a new carbon structure called Q-carbon, which is fundamentally different from all other solid forms of the material. They created this by coating a plastic polymer substrate with amorphous carbon – the material in its elemental form before it adopts a specific structure – and then blasting it with quick pulses of laser light.

When Q-carbon is treated with laser pulses followed by rapid cooling, it can be transformed into a variety of single-crystal diamond objects.

Huge trucks and lorries are a big cause of road accidents all over the world, largely because they block visibility for the other vehicles around them.

Now, Samsung has created a “transparent” safety truck which gets around this problem by relaying video footage from the front of the truck to four separate screens on its back – this allows other drivers to see what's directly in front.

During its first test in Argentina, the truck travelled 1,000km over three days without encountering any problems or causing any accidents. The technology company is now working with officials in Argentina to bring it to the mainstream.

Drinking water made from sea water

In some parts of the world, there's plenty of sea water splashing around, but very little clean drinking water.The problem is that turning sea water into drinking water is very expensive and involves a large amount of investment in infrastructure.

But a group of scientists at the University of Alexandria came to the rescue this year by inventing a simple membrane that can separate the good and the bad in sea water cheaply, and with minimal effort.

The membrane is a salt-attracting membrane that separates liquid and solid components of sea water. In particular it binds salt particles and stops them going through to the liquid part.

Graphene is pretty incredible whichever way you look at it – first created by scientists in the UK in 2004, it is one of the strongest materials on the planet and conducts electricity extremely quickly.

But earlier this year, scientists took the invention a step further and developed graphene imbued with light. It sounds strange, and it is – using nothing but pulses of laser light, they managed to trap light within the surface of the material and move it around in all different directions.

The fact that light can move around the surface means that one day, photons could replace electrons as the carriers of energy around graphene-based technologies.

It's the only time anything like this has been achieved, and the researchers say it's the first step in a “graphene revolution”. It could potentially be used to pave the way for the development of a new generation of technological devices, such as computers that are much faster than any currently available.

Cancer-killing robot made from DNA

A tiny robot made out of a single piece of DNA could one day be used to treat diseases like cancer.

Created by scientists in the US, it has a torso and two tiny legs, and walks around in a human-like manner, entirely of its own accord and without any human intervention.

It randomly decides where to put its leg on each step, and can travel in any direction over a maximum distance of 36 steps. Once it is able to travel further than this, the hope is that it will be able to move around the human body in search of cancer cells, which it would then tag and target with drugs.

The ability of machines to read human minds is one of the most terrifying aspects of artificial intelligence, and currently we are still some distance from machines being able to delve into our deepest thoughts.

However, a new invention developed by a team at the Cognitive Systems Lab in New York has taken us a huge step forward. They created a machine that takes intracranial electrocorticographic recordings from a person, which is essentially reading their brainwaves, and uses these to reconstruct speech.

Called brain-to-text, the system is not just able to decode single words, but whole sentences and phrases as part of continuous speech. So don't start thinking too loudly…