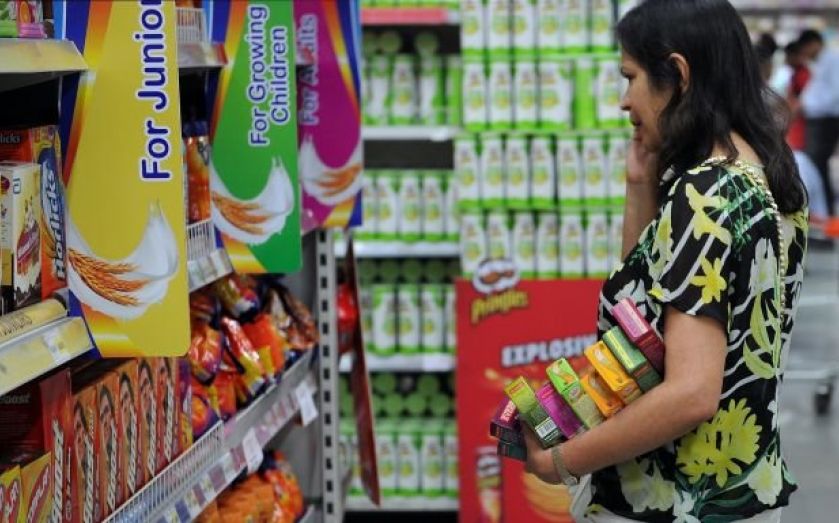 Local councils in England are requesting the right to impose a “Tesco Tax” on large supermarkets, in an attempt to recirculate supermarket spending in small communities.
The tax would apply to all retail outlets with a rateable value of £500,000 or more.
Derby City Council, backed by 19 other councils across the country, is formally asking the government for the right to apply this new levy, similar versions of which are already in place in Scotland and Northern Ireland. If the government agrees to the plan, supermarkets would face a tax of up to 8.5 per cent.
The request is being made under the Sustainable Communities Act, which allows councils to present the government with solutions for local problems.
Arguing that supermarkets have an overall negative impact on local communities, Derby City Council's submission report says that the tax would enable it to use the money raised to help smaller businesses and support community centres. If put in place, the tax could raise an additional £400m for local councils each year.
"Research has shown that 95% of all the money spent in any large supermarket leaves the local economy for good, compared to just 50% from local independent retailers; this levy is a modest attempt to ensure more of that money re-circulates within and continues to contribute to local jobs and local trade," the report says.
If approved, the tax would be applied in all local authorities across the country. For big supermarkets alone, this could lead to a cost of £190m in tax.
The government has six months to provide a formal response to the request, but it has already warned that the tax would lead to a rise in food prices. The Department for Communities and Local Government wrote in a statement that low-income families would be hit the hardest: "We ruled out such a bid for higher taxes under the last round of the Sustainable Communities Act proposals. There are much better ways to support small shops."