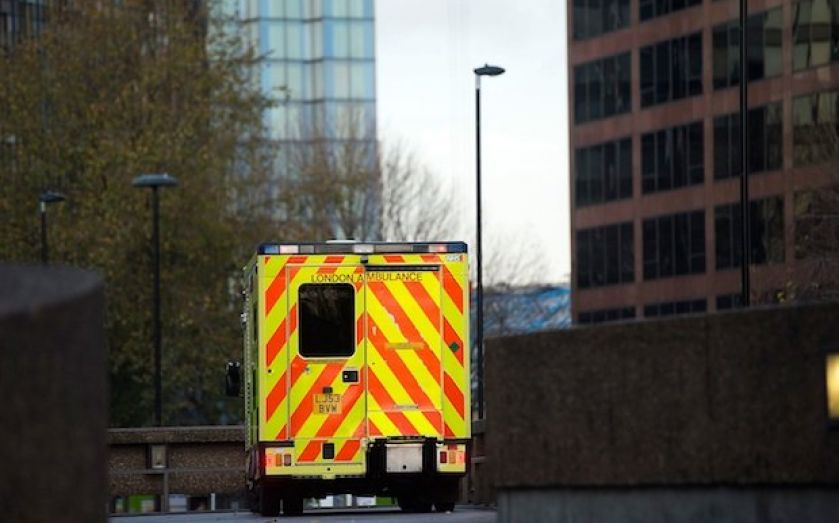 The UK’s coronavirus death toll has risen by 233 to reach 41,969, the Department of Health announced this afternoon.

A further 1,279 people have tested positive for the virus, taking the total number of confirmed cases in the UK to 298,136.

The figure quoted by the Department of Health is however lower than that reported by the Office of National Statistics.

According to new data released by the ONS today, coronavirus deaths in England and Wales alone had reached 47,387 on 5 June.

That figure is still lower than that compiled by Reuters, which last week found that nearly 52,000 people have died from the disease.

The number is higher because it also includes suspected cases.

Today’s figures come after the UK reported its lowest daily death tolls since lockdown began over the weekend, of 36 and 38.

Scientists today announced a major breakthrough in the fight against the new disease, which has killed hundreds of thousands around the world.

According to a clinical trial performed by Oxford University researchers, a cheap steroid can significantly reduce the death rate in those patients with severe cases of the disease.

The trial’s results showed dexamethasone, which is used to reduce inflammation in other diseases, reduced death rates by around a third among the most severely ill Covid-19 patients admitted to hospital.