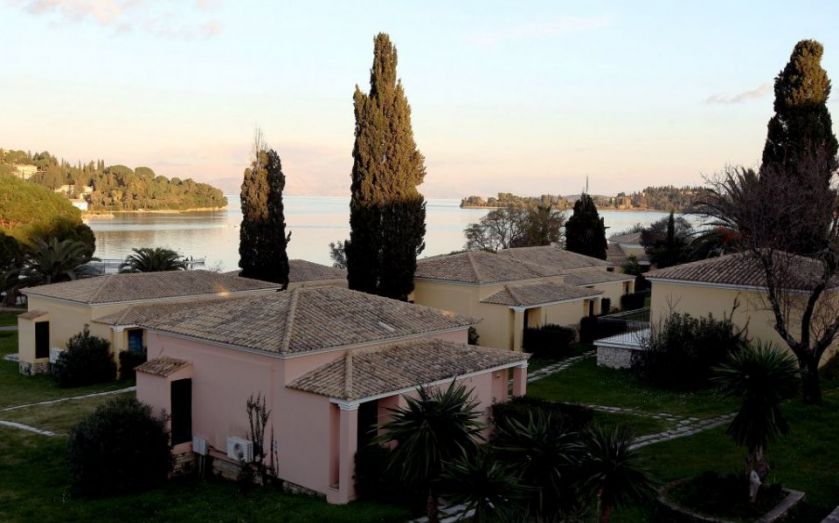 Thomas Cook confirmed it received compensation from the Greek hotel where two children were killed by carbon monoxide poisoning.

The travel company has not revealed the amount it was paid out but according to The Mail on Sunday it received around £3.5m to cover refunds, loss of profits and other expenses following the deaths of Bobby and Christianne Shepherd.

In October 2006 the two children, aged six and seven, died from poisonous fumes leaked by a faulty boiler at the Louis Corcyra beach hotel in Corfu. Their parents claim to have received around £350,000.

After it was clear that the hotel was responsible for the tragedy all parties affected were compensated and Thomas Cook received a compensation that partly compensated for the costs related to the incident.

The systems which were in place in 2006, which were intended to prevent such a tragedy, have since been thoroughly revised and address the criticisms made by the jury.  Thomas Cook works with dedicated specialist external health and safety experts to audit holiday properties.

Everyone at Thomas Cook was shocked and deeply saddened by the tragic loss of Robert and Christianne Shepherd in 2006. Thomas Cook recognises that the pain caused by this terrible accident will never go away and must be still very hard for friends and family to bear.

Chief executive Peter Fankhauser has written a letter of apology to the family.

Earlier this week an inquest jury delivered an unlawful killing verdict and said that Thomas Cook had "breached their duty of care" with an inadequate health and safety audit of the hotel.

However, it also accepted the company had been misled by the hotel about its gas supply. Three hotel employees were found guilty of manslaughter at a 2010 a criminal trial held in Corfu.

Bobby and Christianne's mother, Sharon Wood, told The Mail on Sunday: “It seems our children’s lives are worth only a fraction of Thomas Cook’s reputation.”