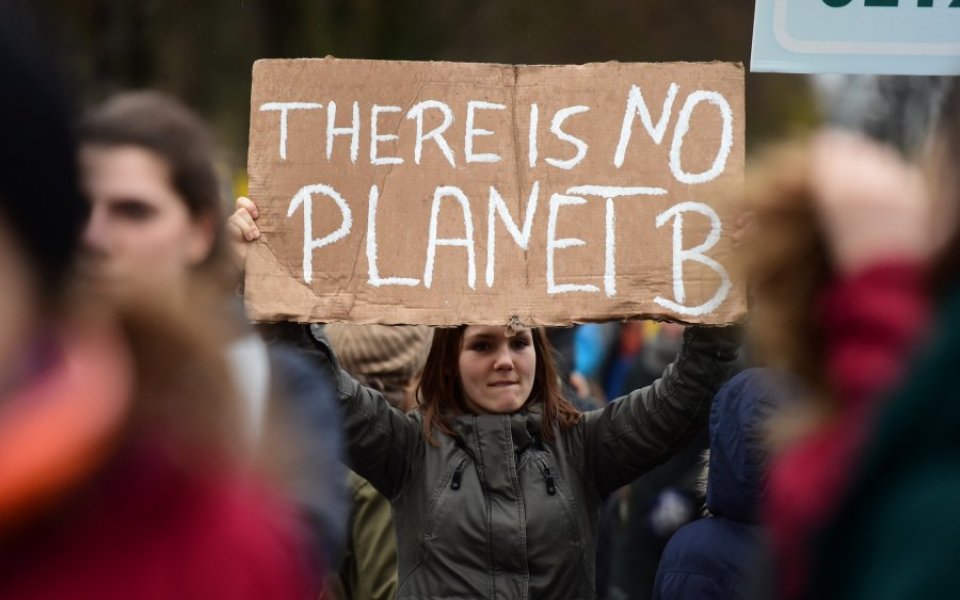 UK business welcomed the landmark climate deal in Paris, with the CBI describing the outcome of the Paris talks as an “exciting opportunity for business”.

The first universal agreement on climate change was finally reached this weekend, following weeks of negotiations and extended deadlines. 195 nations committed to cutting emissions in a deal calling for global warming to remain well below the two-degree threshold, and effort to limit warming to 1.5 degrees.

CBI, representing over 190,000 British businesses, welcomed the deal, with director-general Carolyn Fairbairn saying the deal “can provide the framework for business to invest with confidence”:

"It will now be for governments to show how they plan to turn global ambition into national reality. Businesses will want to see domestic policies that demonstrate commitment to this goal and none more so than in the UK."

Read more: Here are four things you need to know about climate change

For the first time, we have a truly universal agreement on climate change, one of the most crucial problems on earth.

Paul Polman, chief executive of FTSE-listed consumer goods firm Unilever, said the consequences of the agreement went “far beyond the actions of governments”:

They will be felt in banks, stock exchanges, board rooms and research centres as the world absorbs the fact that we are embarking on an unprecedented project to decarbonise the global economy.

This realisation will unlock trillions of dollars and the immense creativity and innovation of the private sector who will rise to the challenge in a way that will avert the worst effects of climate change.