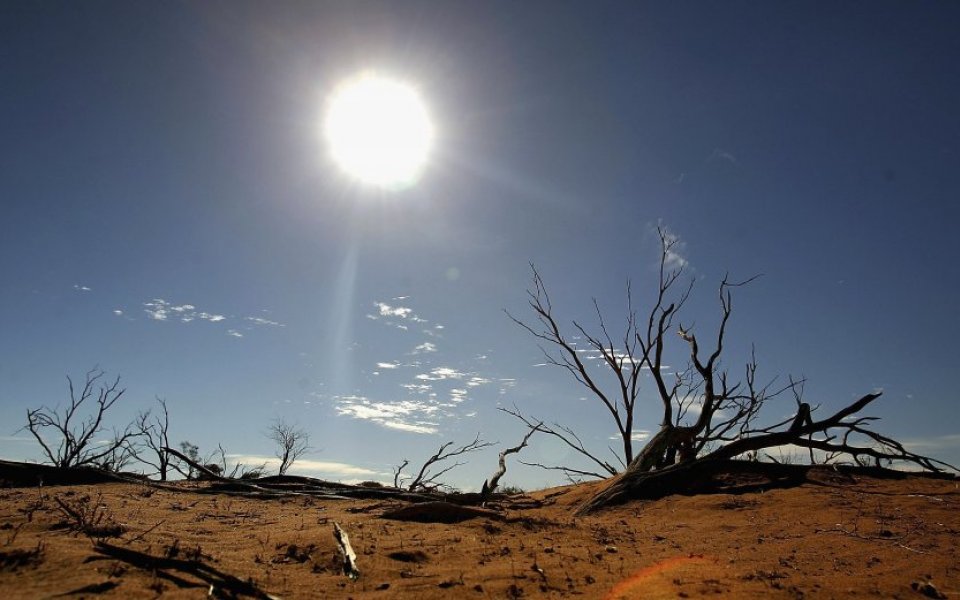 Countries gathered in Paris for the UN's COP21 climate change summit have at last agreed on a deal, which involves keeping warming to "well below" 2C.

French foreign minister Laurent Fabius said the "ambitious and balanced" deal would be a "historic turning point" if it goes ahead. "The world is holding its breath, it's counting on all of us," he added.

Negotiations in the French capital have been going on for the last two weeks, and continued for almost 16 hours beyond the Friday night deadline.

Along with keeping temperature rises under 2C higher than pre-industrial levels – a reduction from the current level of 2.7C, countries have committed to try and limit increases to 1.5C.

There was some dispute over whether the limit should be 1.5C or 2C – countries emitting large amounts of pollution, such as China, India and Saudi Arabis, fought for a 2C limit while those more vulnerable to climate change wanted it to be 1.5C.

The draft also orders that there should be a five-year review system of the agreement, to ensure countries have the correct responsibilities.

The requirements contained in the document are not yet set in stone, however – ministers will have to debate the proposals today, and it is thought this could go on for hours. Any major objections could result in the deal being revised.

Representatives from more than 190 countries around the world have taken part in the Paris talks, and a number of divisions in opinion have surfaced since they began.

In particular, the extend to which the demands placed on a country should be determined by its wealth has been a hot topic. Prakash Javadekar, India's environment minister, said the developed world did not show enough flexibility towards poorer countries.