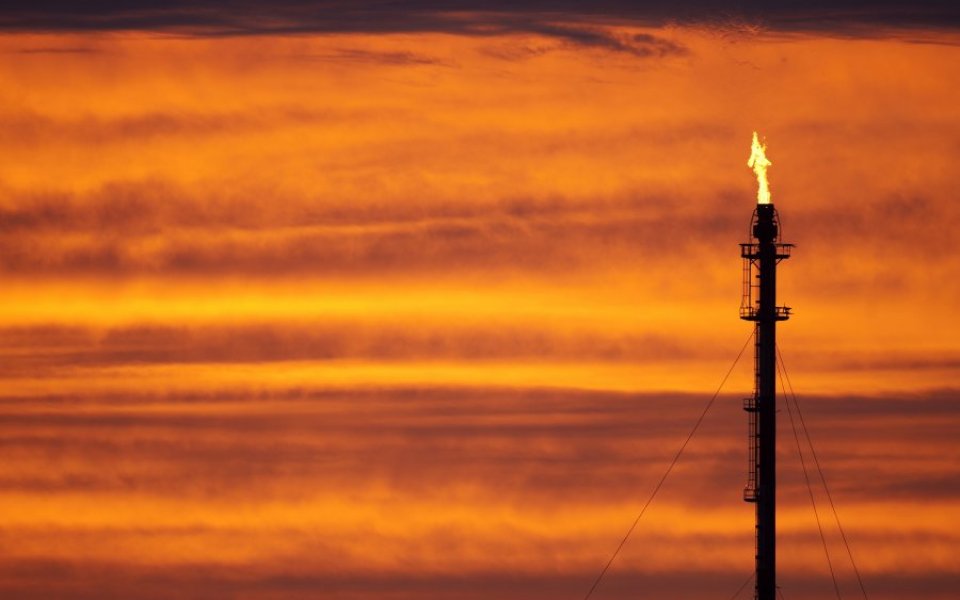 Fabulously wealthy, from an empire built on the riches of oil, and one of the most powerful families in America, the Rockefellers' $860m (£567m) charitable fund shocked the world when it announced plans to strip the fund of fossil fuel investments.

When the world needed an alternative energy source to costly whale oil, John D Rockefeller founded Standard Oil (Esso) and spurred the use of the black stuff instead. Today, family members say steering clear of fossil fuels is both a moral imperative and good business sense.

"We are quite convinced that if he were alive today, as an astute businessman looking out to the future, he would be moving out of fossil fuels and investing in clean, renewable energy," Stephen Heintz, president of the Rockefeller Brothers fund said last year. The decision was made by the fund's board of directors, which includes seven Rockefeller family members and nine non-family directors.

It was a pivotal moment in an ethical movement that began on with student protesters on US campuses but has rapidly snowballed. Now 500 institutions, which control $3.4 trillion of assets, have pledged to shift some of those funds away from fossil fuels, according to campaigners Divest-Invest and 350.org.

There are no solid figures on the actual sums of money being divested. But this week's COP21 Climate Conference in Paris has brought a fresh platter of commitments.

It includes the largest sovereign wealth and pension funds in the world, in Norway and California respectively. It takes in insurance giants Allianz and Axa, as well as the Church of England. All of which are making moves towards fossil fuel-free investments.

Cities around the globe have made commitments too, from San Francisco and Seattle to Melbourne and Bordeaux. "In 15 years of environmental investing, this is the most significant and fastest-growing movement that I have seen," says Charlie Thomas of Jupiter Fund Management.

Divestment means actively selling shares or stakes in businesses to achieve an aim. It's using money as a weapon. Divestment was most successful when it was used against the apartheid regime in South Africa, as the government was left cash-strapped and isolated when institutions pulled their money from the country in protest against its racist policies.

It's a movement grounded in morality – on the basis that climate change is coming for us all if we don't hold back from fossil fuels.

But it has a financial basis too, and praise has come from high places.

The stock market values oil and gas companies on the basis of reserves they hold in the ground and hope to one day sell. But to avert global warming, up to 80 per cent of the earth's fossil fuels will have to remain unburnt. They are "stranded assets" which companies own but will never be able to use.

Even BP's chief economist has admitted most discovered oil reserves are unlikely to be fully exploited because of the climate change threat. "The vast majority of reserves are unburnable," said Bank of England governor Mark Carney. The Bank is working on a report into this "carbon bubble" issue.

"The point is whether the valuation of those companies is at the right level… As an investor, it is your job to assess these kinds of risks and see if they are correctly priced," says Fred Samama of Amundi Asset Management.

Divestment is inching into the mainstream at a time when oil prices are stuck at multi-year lows and many are questioning the viability of investing in oil companies.

During the noughties, demand for resources was soaring as a turbo-charged China undertook grand infrastructure projects. It was part of the "commodity supercycle" which pushed the prices of many base materials sky-high.

Now, with China shifting away from infrastructure-led growth, a combination of lower demand, oversupply and geopolitics are keeping oil prices lower for longer. The cost of accessing new reserves can be high, and some argue their businesses are now fundamentally challenged.

Selling out of shares in dirty energy companies will not by itself tackle climate change. Even the amount of money that is being divested is too small to flood the market or trash company share prices. As Bill Gates said: "I think you need to direct it towards something that solves the problem."

So far, the focus has been on selling out of fossil fuels. This should shift active investment in alternative energy, Thomas says, particularly since the cost of some renewables such as solar, has fallen substantially in recent years.