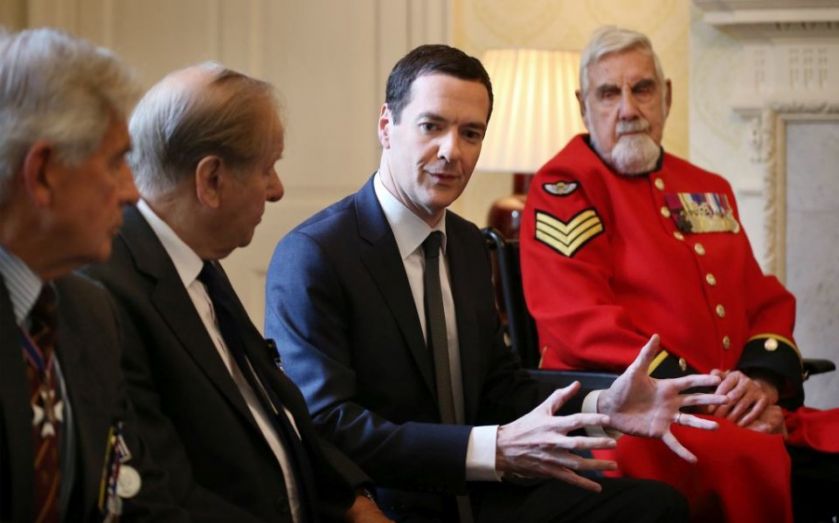 George Osborne’s decision to ring-fence pensioners is a departure from financial reality, according to Conservative MP Philip Lee.

Speaking at a post-Budget briefing hosted by the Taxpayers' Alliance and the Institute of Economic Affairs, Lee said by pushing the burden of deficit completely away from pensioners, the chancellor is “sending the wrong message.”

It is good that ages are increasing and the quality of life is going up, but this needs to be paid by people, not the state, Lee said.

Read more: From the pensions expert to the PwC economist, reactions to the chancellor’s statement

The chancellor had vowed to protect pensions before the Budget, meaning cuts needed to come from those in work, mostly through reducing tax credits, housing benefits and reducing the benefits cap.

The Budget has been seen as a political budget from an especially political chancellor, which indicates why Osborne has left pensioners virtually immune from austerity.

The director general of the Institute of Economic Affairs, Mark Littlewood, also said that by ring-fencing pensions the burden of deficit reduction falls on those of working age, which is inter-generationally unfair.

A point always made by those claiming pensions is "I’ve paid in!", but a good number to conjure with on the inter-generational point is that as a cohort those aged over 60 in the UK will take out 50 per cent more than they’ve paid in.

For every pound they’ve paid in they will take £1.50 back. So they haven’t paid in anything like as much as they are taking out.

Littlewood said that he favours the "triple lock" on state pensions as it goes up by the lowest out of wage growth, inflation, or by two percent, over it rising by the highest of the three.

But he added: “We have a ratchet effect on state pensions as long as we have the triple lock”, and though there is no chance of this government tackling that over the next five years, it would need to be resolved in the future.

But this may have not been the worst thing announced yesterday, as Littlewood announced this Budget was “supposedly the boldest, but almost certainly the worst”.