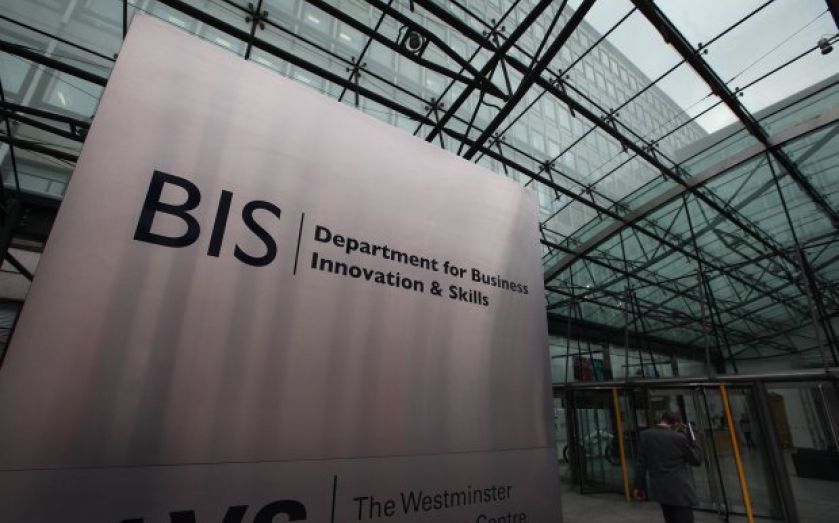 Accounts published at Companies House, the UK registrar of companies, are to be made public free of charge.

Accessing records of businesses held at Companies House has always required the user to pay a nominal fee of up to £1.

For business journalists, the change is somewhat minor, amounting to a small change in business costs and eliminating the pain of filing expense forms for the small sums involved. But for everyone else, scrapping this barrier to entry could be a pretty big deal. Checking business appointments, charges and annual accounts should now be relatively easy – if you can navigate the Companies House website.

BIS says that the move has been made as a "step forward in improving corporate transparency". It's all part of the government's larger scheme – the Public Data Group summer statement – which also sees changes to data released by the Land Registry, Met Office, and Ordnance Survey. The government says that the value of this transparency to the UK economy has been put in the region of £900m a year.

"The best way to maximise the value to the UK economy of the information which Companies House holds, is for it to be available as open data," says business secretary Vince Cable, who says that the move "is making the UK a more transparent, efficient and effective place to do business".