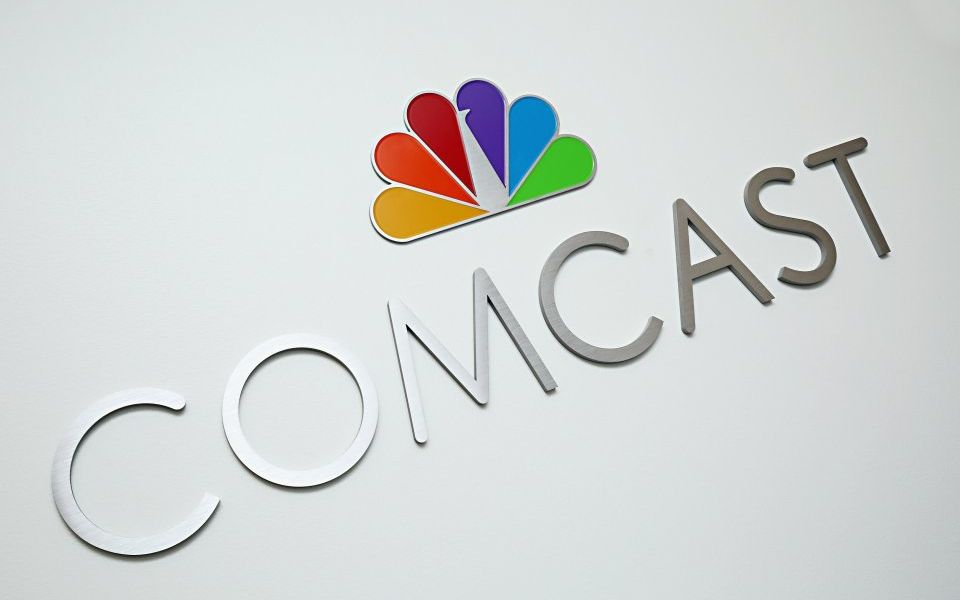 US media titan Comcast today confirmed it had snapped up over 75 per cent of Sky's shares – leading it tantalisingly close to finalising its acquisition of the British broadcaster.

In a regulatory filing, Comcast said that once Fox's sale of its 39 per cent stake in Sky had been approved, it would hold over three-quarters of the shares in the company.

It marks Comcast all-but crossing the 75 per cent threshold of shares it needed to obtain to officially take over Sky.

Shareholders had been set a deadline of 9 October to approve Comcast's offer. Comcast said in the note it now expected to complete the purchase on that date.

It also said that a further announcement on the progress of the acquisition would be made "in due course".

The statement follows Comcast beating Disney-backed 21st Century Fox at a dramatic Saturday auction last month with an offer which valued the company at just over £30bn.

It also follows Comcast completing a massive $27bn bond sale which aimed to raise money to fund the blockbuster acquisition of Sky.