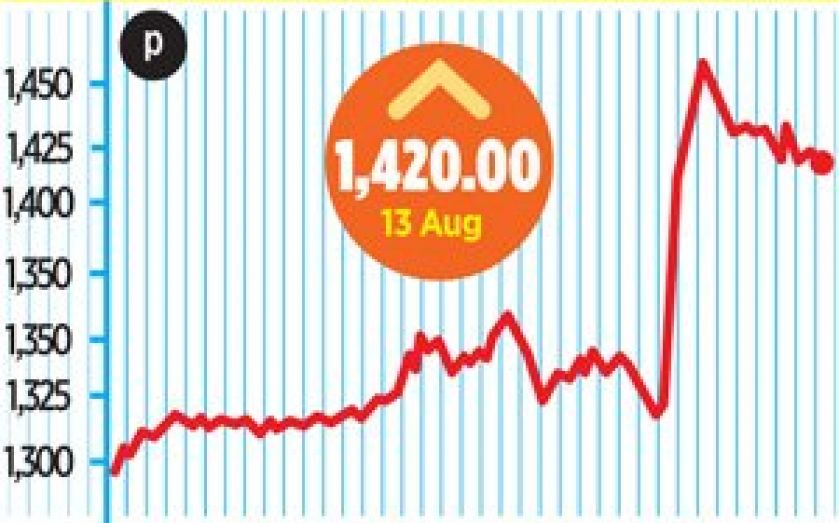 The company sold just over one billion unit cases in the first six months of the year, it said yesterday. This marked growth of 3.8 per cent compared with the same period last year.

Strong sales in Nigeria, Romania and Ukraine offset the weakness in Russia, lifting sales to emerging economies by 5.4 per cent.

“Difficult conditions remain in many of our markets, particularly in Russia, although we have proven to be adaptable and resilient in such markets,” said chief executive Dimitris Lois.

“Conditions are more favourable in Eastern Europe and Nigeria, where we are confident of further growth. We have become more optimistic as the year has progressed and remain confident that 2015 will be a year of volume growth and progress on margins,” he added.

Despite an increase in the number of cases sold, the company’s revenue was dented by currency movements. In constant currency terms, revenue was steady at €3.13 per unit case. However, when changes in exchange rates were taken into account, revenue declined by 4.6 per cent.