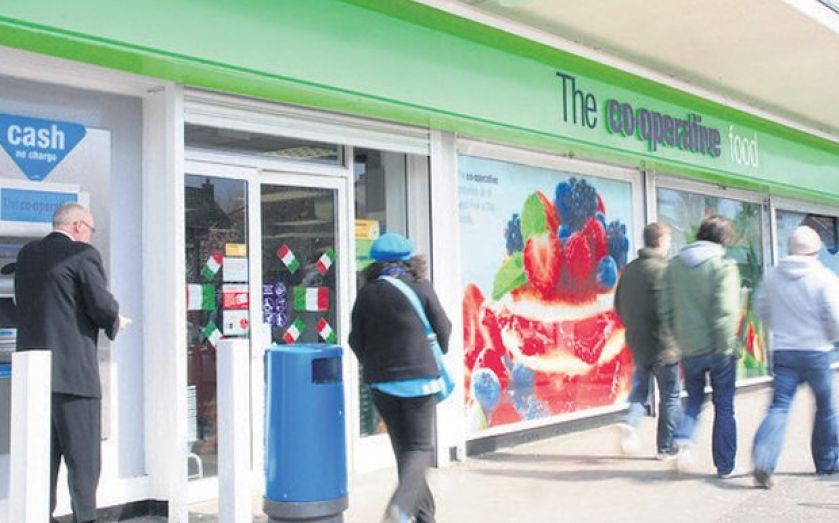 THE CO-OPERATIVE Group is to double the number of convenience stores to around 4,000 in the next five years as it fights back against growing competition from other major rivals piling into the convenience sector.

The expansion push forms part of retail chief executive Steve Murrells’ plans to turn around the Co-op’s beleaguered food business, which he admitted had suffered from years of underinvestment and had “fallen out of love” with food.

He said the retailer will double its capital expenditure to around £300m a year and invest in cutting its prices, refurbishing its stores and growing its range of own branded products.

The group currently has plans to open 150 shops a year but said it hopes to increase that target to double in size and become the UK’s “leading store retailer”.

“We want to have a shop on every corner in every community around the country,” Murrells said.