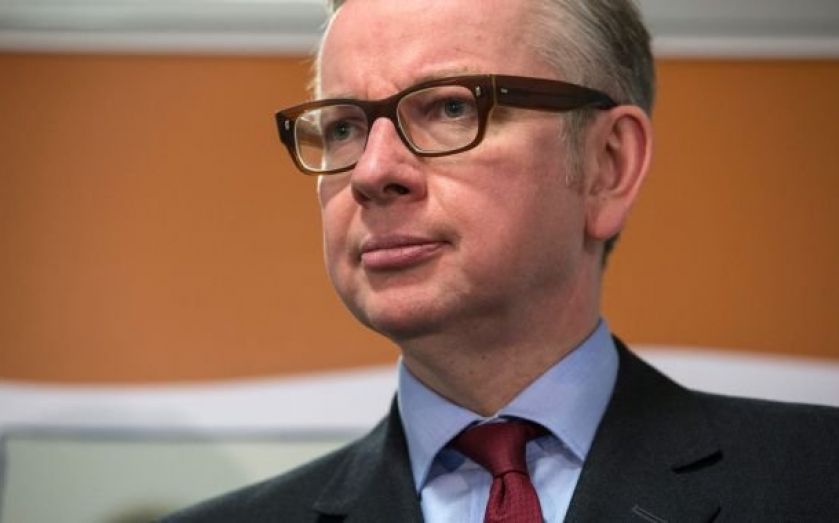 David Ross, co-founder of high street chain Carphone Warehouse, is considered the most likely candidate for becoming the next chair of education watchdog Ofsted.
The selection is taking place following a decision made by education secretary Michael Gove not to renew the term of the current chair, Baroness Sally Morgan.
Mr Ross is known mostly for his part in setting up Carphone Warehouse alongside Sir Charles Dunstone in the 1980s, but in recent years he has also become a prominent figure in the education sector. He sits on the council of Nottingham University and has founded a series of academy schools.
According to Sky News, friends of Mr Ross describe him as being "incredibly passionate" about education, and a spokesman for the schools he is working with said that academic results had improved significantly since he started.
However, Mr Ross' affiliation to the Conservative party is likely to spark some controversy: Although the precise sums are unclear, it is known that he has donated hundreds of thousands of pounds to the party over the last decade. A source close to the businessman said that it had been a “substantial” amount.
This comes amid allegations that Ofsted's leadership is being damaged by political interference, consolidated by the decision to remove Baroness Morgan, a Labour peer, earlier this year.
Another inflammatory topic has been Ofsted's handling of the “Trojan horse” incident, where inspectors found evidence of takeovers by hardline Muslims at some schools in Birmingham.