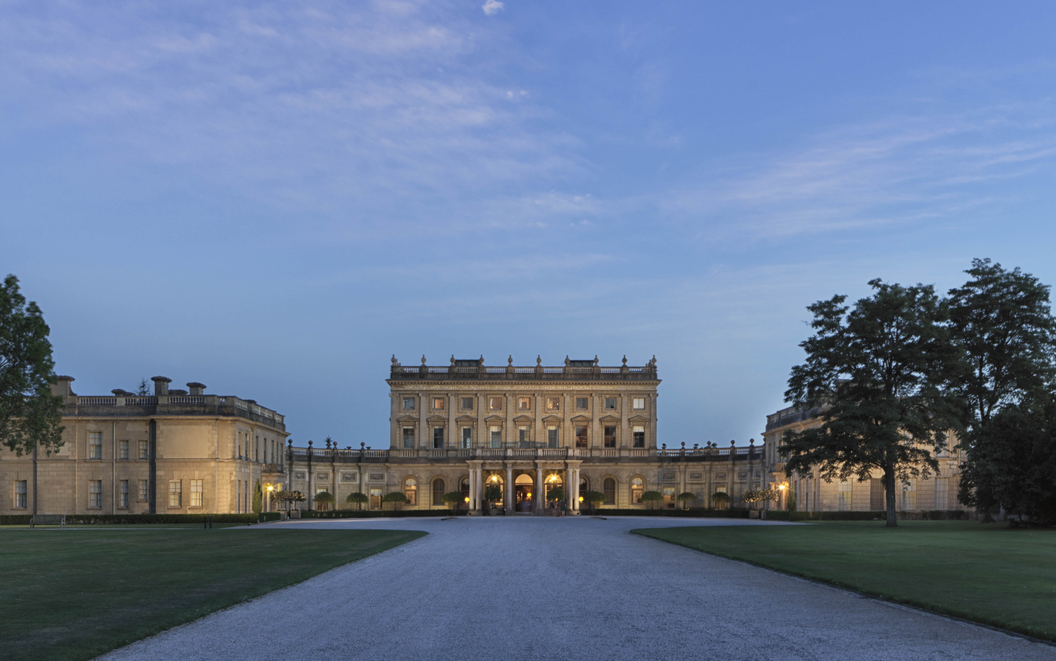 A babymoon may sound like a wheeze designed to milk that most susceptible of consumers, the prospective parent, but dismiss it at your peril: it’s a last chance to indulge your egocentric childless selves, so grab it with both hands. With that in mind, I whisked my better half to Cliveden House and Spa.

Where: Cliveden House, an opulent Grade 1 listed stately home positively dripping with history, is the jewel in a 375-acre, National Trust-owned estate perched on the fringes of the Chilterns in rural Buckinghamshire. As such it is just 30 miles from central London, so under an hour’s drive or 40 minutes on the train from Paddington to nearby Taplow or Maidenhead.

The stay: Before its conversion to a five-star hotel in the 1980s, Winston Churchill, Theodore Roosevelt, Rudyard Kipling and Charlie Chaplin all spent time at Cliveden. It is no mystery why. A magnificent oak-panelled hall replete with tapestries, suits of armour and a 16th-century fireplace imported from Burgundy greets arrivals to the mansion. Accommodation ranges from cosy club rooms to impossibly grand suites, which boast antique furniture and marble bathrooms. If that all sounds a little down-at-heel, there is also a three-bedroom cottage on the banks of the Thames with private garden and mooring.

The food: Andre Garrett’s multi-award-winning fare is every bit as refined as its period backdrop. Highlights of a seasonal offering included barely-there raw scallops with radish, lemon and herb oil and a main course of locally stalked deer cooked in a meatily robust jus balanced by pickled blackberry. Sommelier suggestions were also spot-on. Classic breakfasts are served in the same dining room, overlooking the parterre. The Astor Grill, in cosy converted stables, offers an informal but classy all-day dining alternative. 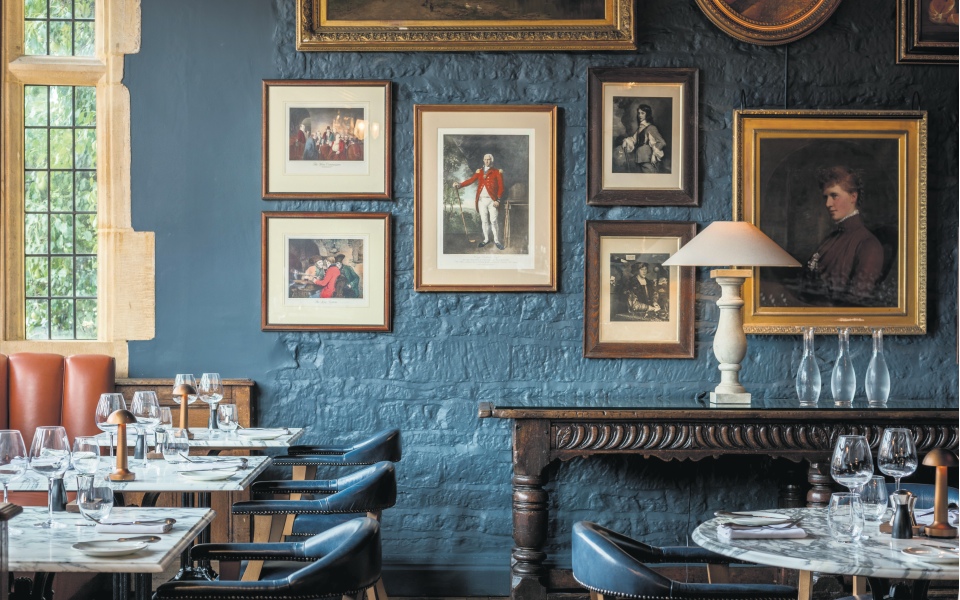 Ask about… The spa. Babymoons are about an altogether gentler form of indulgence, so head to these recently renovated facilities in the shadow of an ornate clock tower. Treatments include sinew-slaking warm oil massages and others more suitable for expectant mothers, such as facials using products from high-end skincare brand Oskia. Take a brisk dip in Britain’s only listed outdoor swimming pool, where a young Christine Keeler caught a cabinet minister’s eye and triggered the Profumo Affair, before warming up again in the hot tub, jacuzzi, indoor pool and sauna.

And after that: Walkers flock to Cliveden for its vast gardens and woodland set in quintessential English rolling countryside; pregnancy mobility allowing, these are well worth exploring. Boat trips down the Thames on one of the hotel’s vintage launches can also be arranged.

Need to know: Pronounce it Cliv-den, unless you want to look frightfully gauche. Rooms start at £445, suites at £865 and overnight spa packages from £325 per person. Visit clivedenhouse.co.uk