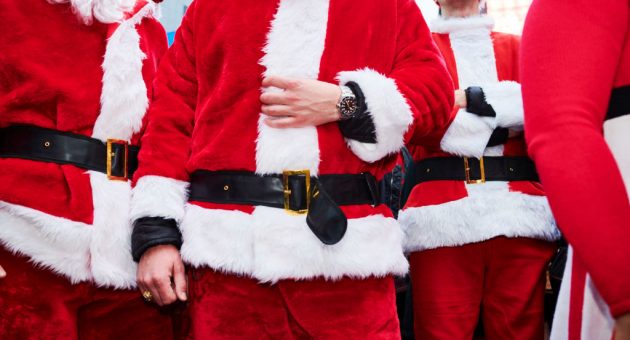 Clive Lewis has pulled out of the Labour leadership race after only getting five endorsements from other MPs.

The Norwich South MP needed 22 nominations by 2.30pm to proceed to the next round, however he only managed to pick up five.

With less than an hour to go until the cut-off time, Lewis decided to withdraw from the contest.

In a statement, he said: “For me, this election wasn’t about just the leadership of the Labour party but about our survival as an engaging and relevant political movement that could win a path to power.

“At this stage, it’s clear that I won’t get on the ballot. So, I’m standing aside in the spirit of pluralism, diversity and generosity that I’ve promoted throughout this campaign, so that those who have supported me can recast their nominations.

“Whilst I’m disappointed not to have progressed further, I’m proud to have led the debate on key issues such as progressive alliances, electoral reform, democracy in our country, democracy within the Labour party, racism and diversity, and the climate crisis.”

LabourList has reported that she is set to get to the magic number of nominations, however it has yet to be confirmed.

It’s believed Dawn Butler, Richard Burgon and Rosena Allin-Khan have all managed to get through to the next round of the deputy leadership race within the last few hours.